Africa will have 57 million pay TV subscribers by 2028, report

The playing field in which billionaires operate is fluid and oftentimes arbitrary, owing to market influences and sometimes economic anomalies.

For context, the world’s richest man has been reported to have lost $24 billion and $15 billion during the past 30 days alone, as his stock prices rise and fall erratically. However, there is a constant in which his net worth cannot fall below assuming his enterprise maintains its market influence.

The list also covers recent drop or rise in each person’s returns and the year-to-day (YTD) figures, illustrating how much each person has lost or gained since the year began.

Aliko Dangote ($18.5 billion): He is Africa’s richest man, with a current net worth of $18.5 billion. His YTD is -$572 million and his current loss stands at $64.4 million. He is a Nigerian businessman and is ranked the 71st richest person in the world. 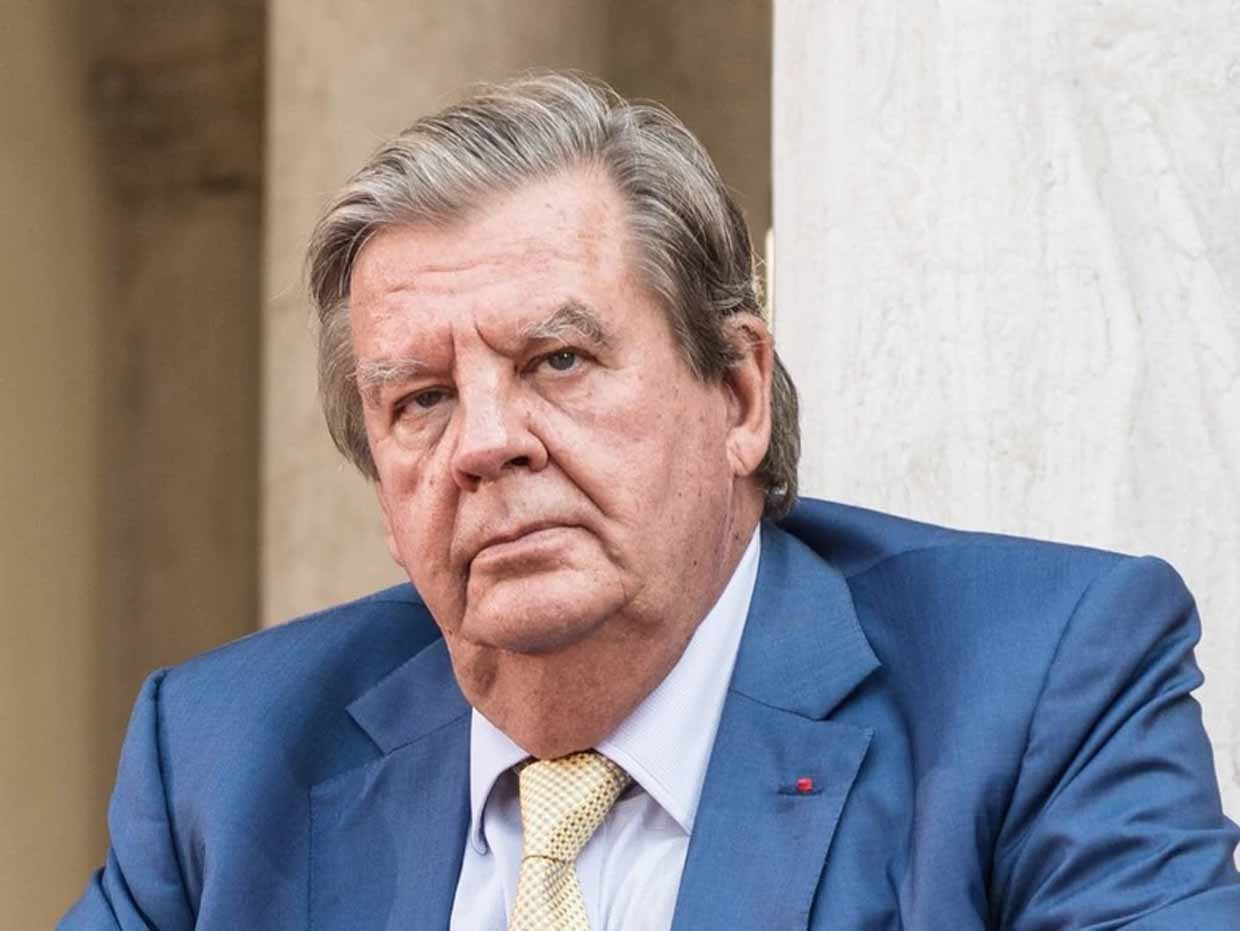 Johann Rupert and Family ($8.71 billion): Ranked 206, in Bloomberg’s billionaire index list, this South African family has a current net worth of $8.71 billion. The family’s YTD is -$3.24 billion, and its current profit margin is $278 million. The family owns a diversified business portfolio.

Nicky Oppenheimer ($7.93 billion): Currently worth $7.93 billion, this South African mining magnate recently experienced a loss of $75 million. His YTD currently stands at -$25 million, with a global rank of 237th richest person in the world. As of June Nicky was worth more than Johann Rupert and Family, at the number 2 spot of Africa’s richest person.

Nathan Kirsh ($7.21 billion): This South African-born businessman has a current net worth of $7.21 billion. He is on the winning side of things as he experienced a growth of $64.5 million. His YTD is -$1.06 billion, and he is ranked the 273rd richest person in the world. As of June, he was the 8th richest man on the continent.

Nassef Sawiris ($6.44 billion): Another businessman on the list, this Egyptian billionaire has a net worth of $6.44 billion. His YTD is -$56 million, despite recently experiencing a profit of $152 million. He is the 320th richest person in the world.

Angola ranks first globally for the percentage of women owning businesses, according to a new survey