The Russia-Ukraine conflict has everyone on tenterhooks, but the one thing I’m not doing right now is selling shares.

Can you remember what you did on January 17, 1991? Any recollection of how you felt? 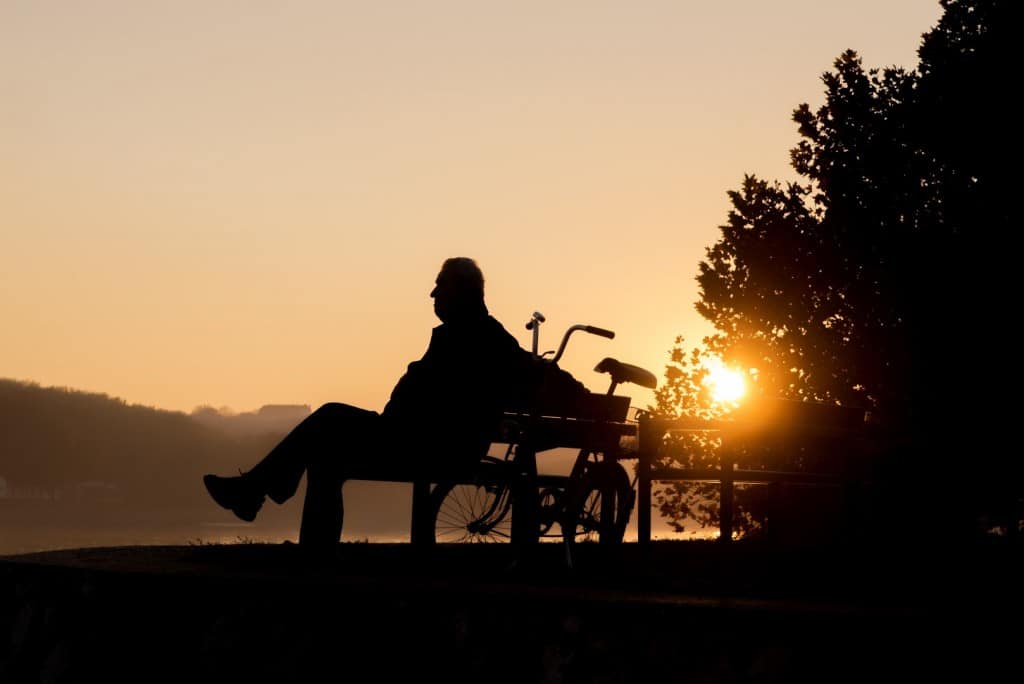 No? Let me remind you: that was the date on which Operation Desert Storm commenced, marking the official retaliation of the West in response to the invasion and annexation of Kuwait by Iraqi forces.

According to the history books, the Gulf War actually started more than five months earlier when Iraq first sent troops across the border, but for me it only became “real” when then US President George Bush made an address to the American nation, informing them that the US was about to respond with force.

A relentless aerial and naval bombardment started the next day and lasted for some five weeks.

I have a vivid memory of this bit of history. I happened to be studying in the UK when all of this played out, and the Bush address was scheduled to take place around midnight my time. I stayed up, made popcorn, nestled in front of my small black and white television set and watched the whole speech live.

But of course, it didn’t.

Ten years later, the world witnessed the Twin Towers falling on September 11. I bet you remember exactly where you were, what you did and how you felt on that date, even if I stumped you on the previous one.

Speaking for myself, I left my office early that afternoon and met a number of colleagues and friends for a drink. The mood was understandably glum.

But of course, it didn’t.

Seven years passed before I once again experienced emotions which compared at least to some extent to the momentous events referred to above.

This time there was no act of war: it was a mere financial crisis. Lehman Brothers collapsed in September 2008 after being in business for 158 years. Merrill Lynch was taken over by Bank of America. Citigroup’s share price fell by 95%. The global banking system seemed to be closing down.

It felt like the financial world as we used to know it was about to end. But of course, it didn’t.

I am reminded of these occasions when I switch on my television today, and I see Russian missiles destroying strategic targets in Ukraine.

Somehow, the threat of nuclear war feels bigger than before. People are on tenterhooks, and financial markets are behaving accordingly. Risk assets are taking a beating.

I have nothing to offer in terms of how this war might play out. Will it be short or protracted? Will [Russian President Vladimir] Putin achieve his grand ambitions? How much damage will be done? How far might the market drop? I have no idea.

But the one thing I’m not doing right now is selling shares.

My reasoning is simple: the base case argument has to be that the war eventually ends, and the world returns to normality.

Equities are likely to make a rapid recovery in such a scenario. The timing of this is unknowable today, but if you sit on cash when the turning point comes, your opportunity cost of not participating in the subsequent rally is likely to be material.

On Thursday [February 24] afternoon I saw a good tweet by David Ingles, host of the China show on Bloomberg TV, based in Hong Kong.

In his words: the best investment strategy right now is to log off, go across the street, have a nice long meal, go for a quiet walk, head home, call/hug your loved ones, sleep for 10 hours, and be thankful for doing all that, because right now a lot of people can’t.

I couldn’t put it better. This too shall pass.

Shoprite steams ahead, with double-digit earnings and dividend growth

Nigeria to replace high-value currency to reign in cash