If food is on your mind, chances are its price is too. Global food prices have hit a 10-year high, and people in poorer countries, where food takes a bigger chunk of household spending, are especially vulnerable.

How has the Russia-Ukraine crisis affected Africa? 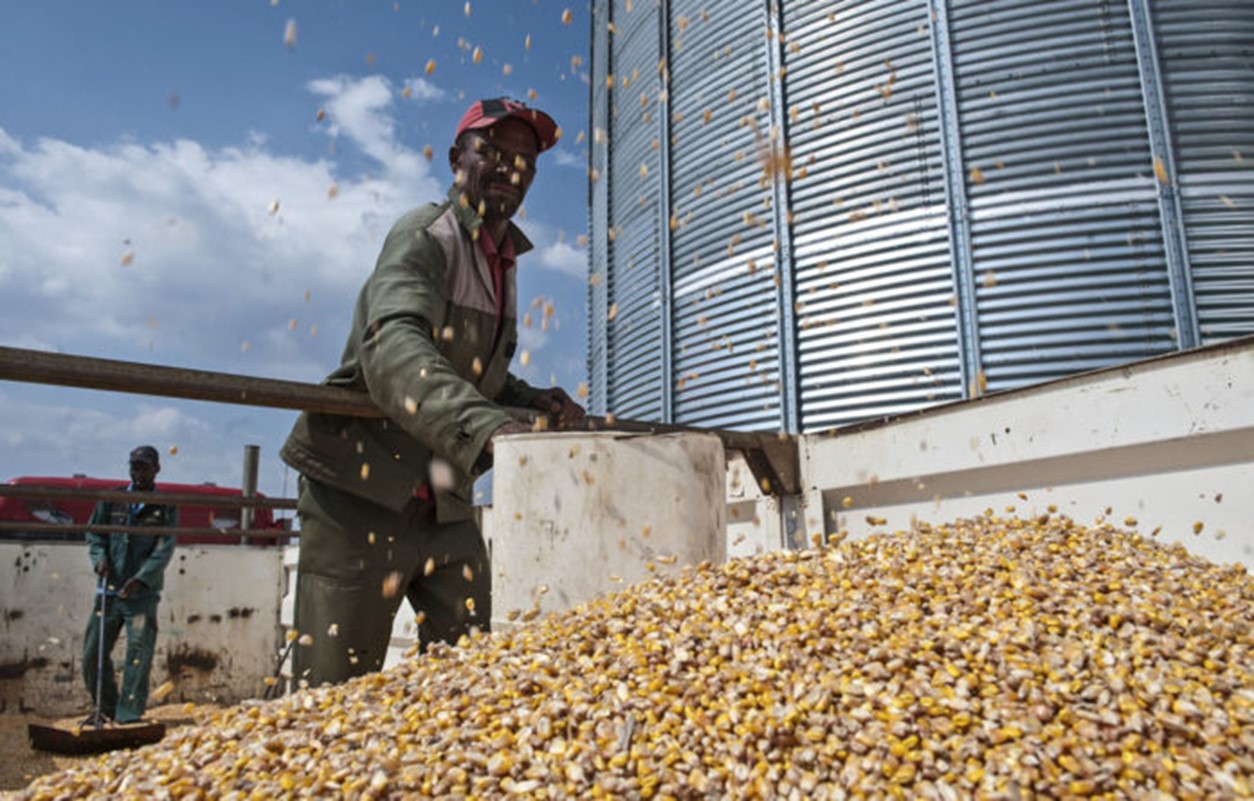 Nations are scrambling to address the crisis, putting in place a host of policies that affect everything from tariffs to social safety nets in the hope of temporarily easing the pain.

Adjustments in food policy are crucial not only for the short-term stabilisation of prices, but more fundamentally for the long-term transformation of food systems. The rapidly increasing cost of food is symptomatic of a wider dysfunction: food systems that lack resilience in the face of crisis and that feed crises of their own making, driving climate change and fuelling epidemics of hunger, malnutrition, obesity and diet-related noncommunicable diseases.

But this year of food crisis has also become a year of action on food. Dozens of countries and thousands of people came together earlier this year for the first United Nations Food Systems Summit. Participants coalesced around a broad goal: to transform food systems that are unhealthy, unsustainable and inequitable into systems that are resilient, nourishing, equitable and regenerative of the Earth. The Nutrition for Growth Summit this month provides another opportunity for a reset.

Although such a profound transformation is complex and will take time, a crucial first step is the re-examination and realignment of food policies, to reset both consumer choices and private sector decisions about the kinds of foods that are produced and how they are produced and marketed. Policies must ultimately ensure that investment decisions reflect the true cost of food in terms of the effects on health, people’s livelihoods and the environment.

This is especially crucial for Africa, where agriculture makes up more than 15% of GDP, provides for the livelihoods of 60% of the population and is highly vulnerable to climate change. Year by year, the stakes get higher. In September, Kenya’s President Uhuru Kenyatta declared a state of disaster as a result of the drought, while the south of Madagascar has been hit by the worst drought in four decades.

The continent is now home to more than half of the world’s acutely food insecure people, and the rate of increase of overweight and obesity and diet-related noncommunicable diseases is high. In Burkina Faso, for example, between 1980 and 2015, adult overweight and obesity increased by 1400%, and by more than 500% in Benin, Ethiopia, Ghana and Togo. Unhealthy diets on the one hand and food scarcity on the other are two major causes of malnutrition. The causes of both are complex, but the problem and the solutions lie in our food systems, and policies must ultimately address both sides of this double-edged sword.

The time is ripe in Africa for transformation of food systems, which are already in a dynamic state of development as they adapt to a growing population with shifting food preferences, and evolve to address both climate change and the rising demand for energy.

Speaking at the United Nations Food Systems Summit, the president of Ghana, Nana Akufo-Addo, led the way in making clear commitments about using policy to support food system transformation. As part of a comprehensive change agenda, Akufo-Addo committed to developing a nutrient profiling system that scores foods based on their healthiness and using that to inform policy.

Those policies have included food labelling systems with truthful information for consumers, government food procurement of healthy foods for public institutions, and fiscal policies that affect food price based on the nutritional value and sustainability. Marketing regulations, trade policy that calibrates tariffs to the healthiness of imported foods and public investments that favour food companies with healthy product portfolios could all influence the direction of food systems.

Nutrient profiling is a tool that any government can use to begin to shift food choices and investments.

Many countries have already begun resetting their food policies, not only to address shorter-term problems but also underlying food system problems. About 50 jurisdictions around the world have passed taxes on sugary beverages, including South Africa. Australia, New Zealand and France are using front-of-pack labelling that indicates how healthy a food is, and the UK is banning child-focused marketing of unhealthy foods. Even such one-off policies can make a difference. In South Africa, the sugar tax coincided with large reductions in purchases of the taxable drinks.

But a thorough-going realignment of food system policies requires the smart use of robust data about the health, environmental and livelihood effects of all foods. In addition, good governance and continuity of policies is crucial. Governments need to develop structures that allow policymakers to look beyond the next election cycle and invest in transformative change to food systems.

Policies that make nutritious, sustainably produced food more affordable than foods that harm the health of people and the planet would give food systems a fresh start for the transformation journey ahead

Nigeria: NCDMB to set minimum benchmark for women in oil and gas

Ethiopia to open up banking sector for foreign financial institutions