French independent power producer (IPP) Total Eren and British company Chariot have agreed to install a 40 MWp solar power plant at the Tharisa mine. This project of productive use of solar energy will not require a permit from the National Energy Regulator of South Africa (NERSA). 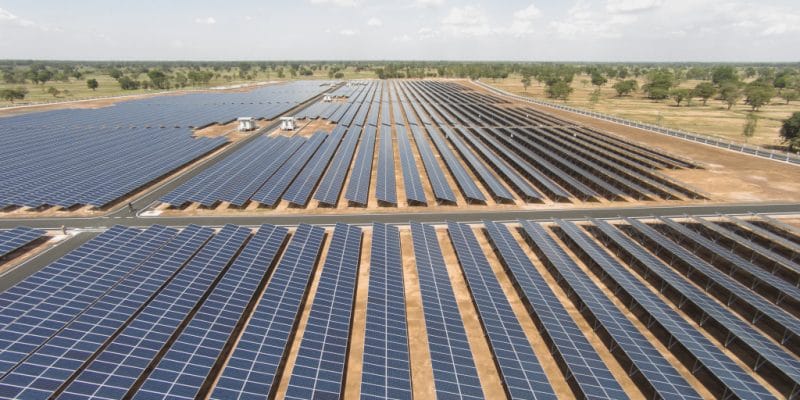 It is certainly the first project undertaken within the framework of the partnership between the independent power producer (IPP) Total Eren, the subsidiary of the French oil group TotalEnergies and the British company Chariot. The two partnerships have just signed a framework agreement with Tharisa plc, a producer of platinum group metals and chromium, listed on the Johannesburg (South Africa) and London (UK) stock exchanges.

The solar power plant built under the agreement will provide electricity to a Tharisa mine located in South Africa’s North West Province. “The Tharisa team is very forward-looking and understands that adding a solar PV system to their mine in South Africa will bring significant benefits to the company. Together with Total Eren, we are eager to start working on the financing and development of the project,” says Benoit Garrivier, Chariot’s general manager.

The plant’s capacity is expected to increase over the years of operation of the mine. As stipulated by South African law in recent months, projects of less than 100 MW do not require authorization from the National Energy Regulator of South Africa (NERSA). Total Eren and Chariat will then have to ensure the development, financing, construction, ownership and operation of the solar power plant at the Tharisa mine.

The recently signed agreement is therefore the initial step towards the implementation of the project and the signing of a long-term power purchase agreement (PPA) “for the supply of electricity on a take-or-pay basis,” explains Chariat.