Last year started out hopeful with the emergence of Covid-19 vaccines, but quickly proved to be a challenging year for governments and communities worldwide. 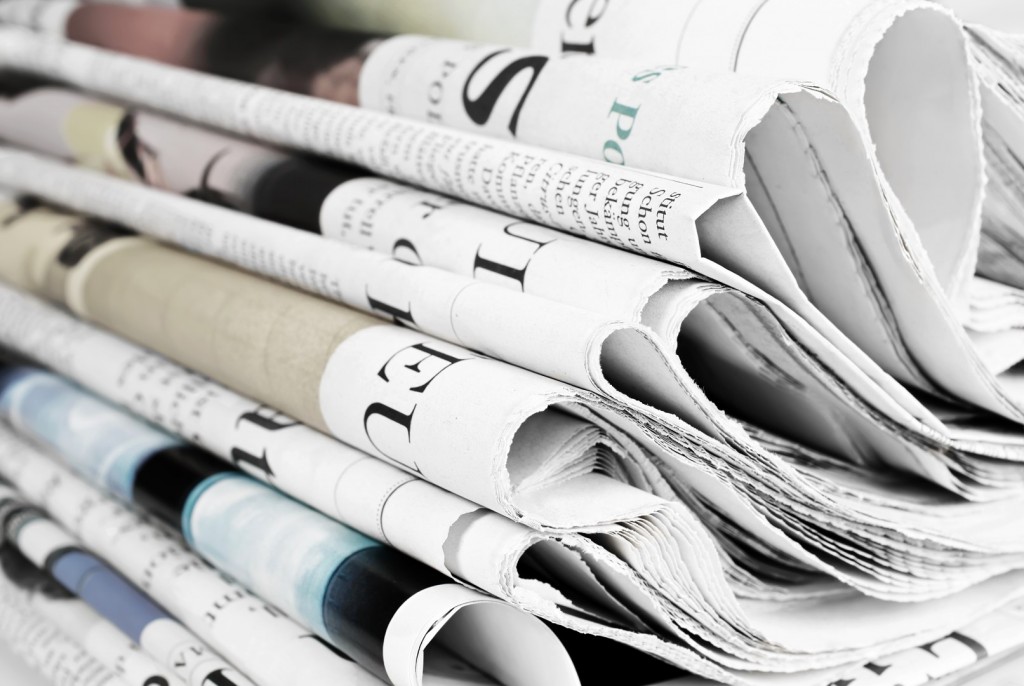 Still in the midst of the pandemic, 2022 will bring about a host of significant political issues and events that will impact communities, both locally and globally.

Here are some of the major events that will dominate the news cycles this year.

The global economy will be fragile as central banks wind down the programmes that have stimulated economies the past two years. Interest rates and inflation will both increase, causing hardship to those with modest or fixed incomes.

At some point, the roaring stock market may turn into a bear market, and a depression could begin. If that happens, politicians will have to deal with higher unemployment rates and mounting pressure to create jobs. More protectionism and trade barriers will likely follow.

Relations between the US and China will cast a shadow over international relations and the global economy. The degree to which the two superpowers manage to coexist, and sometimes collaborate, will set the tone around the globe, from climate change to economic growth and regional security.

US-China ties will not, however, impact East Asia (including North Korea and Taiwan) as the entrenched interests of the US and China don’t align. A divided Korea ensures that the US-supported South Korea and the China-backed North Korea must share the peninsula. A united Korea inevitably would be drawn in to the orbit of one of the superpowers, necessitating a response from the other.

Hot spots in international affairs will continue to be in Eastern Europe, the Middle East and North Africa, with their longstanding territorial and ideological conflict. Separatism will be alive and well in Scotland, while pressure for a union of Ireland will rise in Northern Ireland.

Germany, with a new chancellor after 16 years of Angela Merkel, will remain a pillar of political stability in Europe and beyond. The nation’s three-party coalition is solid and will broadly adhere to international policies that aren’t very different from those of the past decade.

Elections in regional democratic powers, including South Korea, France, Brazil and Australia, will give an indication of the endurance of populist movements, as these races feature protest or anti-elitist candidates running against more traditional nominees.

Authoritarian countries, including Russia, Saudi Arabia, China and Turkey, will remain stable as the leadership of these nations face no immediate major internal or external threats.

Ideological wars in the US

In the US, Joe Biden’s presidency will enter an even tougher period. Mid-term congressional elections late in the year will almost certainly have the Republicans retake the Senate, potentially causing a stalemate in Washington for the following two years.

Ideological wars in the US over abortion, gun control, immigration, vaccination and much else will fester, and in some cases intensify.

The Supreme Court will more and more be asked to rule on matters that legislators cannot agree on, which will further fuel ideological divides.

Jostling among potential candidates, along with fundraising, will begin for the 2024 US presidential election. Biden, who turns 80 in 2022, is rumoured to be planning to run for the presidency again, although he will wait before confirming this publicly. The same goes for Donald Trump, who may spend 2022 preparing to become only the second president to serve two non-consecutive terms (the other was Grover Cleveland nearly two centuries ago).

As Biden increasingly focuses on ensuring support for the Democratic party, additional irritants on trade will arise between the US and its North American neighbours. The Biden administration is expected to increasingly take an ‘America first’ approach in its dealings with neighbours and allies.

In Canada, the third-ever successive minority government in Ottawa will function effectively because no political party pines for another election. Elections in Québec and Ontario in 2022 will cause increased federal-provincial conflict on a variety of policies like climate change, immigration and health care.

Québec’s Bill 21, banning public servants, including teachers, from wearing visible religious symbols, will continue to be controversial not only in the province but across Canada, and legal challenges to it will mount.

Climate change politics will rise and fall throughout the year. The more that economic concerns preoccupy politicians, the less political capital will be spent on climate change efforts even though these two issues are closely linked.

Nevertheless, steady progress will be made in many parts of the world in reducing carbon emissions and using more renewable energy. Reports of climate change driven natural disasters will give impetus for further political action during the course of the year.

Covid-19 will not disappear now that the calendar reads 2022.

The early months will see extensive international efforts to ensure vaccination happens all around the globe. There is hope that the tide will turn and that increasingly, although at varying rates in different countries, the pandemic will recede.

Vaccination and mask mandates, and the political decisions around these, will eventually fade.

However, the lesson from the pandemic – that viruses don’t respect political and national borders – is hopefully one that political leaders are learning in 2022 and beyond.

This article is republished from The Conversation under a Creative Commons licence. Read the original article.

5 easy exercises you can do poolside – and in the pool

As he plots Liverpool revival, Klopp says even Ronaldo has confidence dips