Businesses will soon be able to advertise on the M-Pesa app as Safaricom upgrades the mobile money platform to offer more capabilities beyond payments and cash transfers. 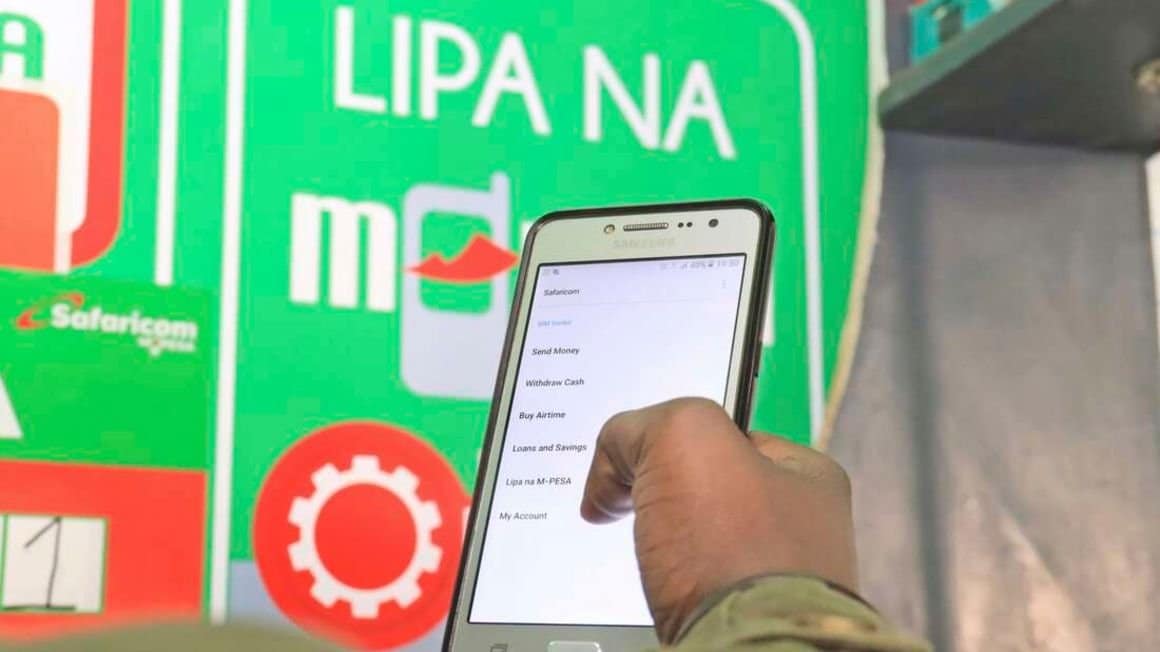 The move will open a new revenue line for the telco besides enhancing the attractiveness of the financial service. It will be following other technology firms like Amazon which offers advertising as part of its online retail business.

The planned advertising feature comes after the telco’s parent company Vodacom Group signed an agreement with China’s Ant Group which runs the popular mobile and online payment platform Alipay that has more than one billion users.

Vodacom is implementing the Alipay app in South Africa and some of its features such as advertising will be built into the M-Pesa platform for rollout in Kenya and Tanzania.

“In the case of Kenya and Tanzania in time we will start to get merchants to expose their products into the M-Pesa app through the mini app capability,” Vodacom’s chief executive Shameel Joosub said at a conference call last week.

“The concept is that of course the more learnings and the more stuff we can develop in South Africa we will then look to agree with Alipay to expand some of those services into the international markets on a case-by-case basis.”

Most of these features are best suited for smartphones, with Vodacom saying it will use the learning experience in South Africa that has greater uptake of the high-end phones.

For Safaricom, advertising will be the latest expansion of the M-Pesa service which has grown to become its single biggest revenue earner.

Started as a person-to-person cash transfer service, the platform has now grown to offer payments, credit, international remittances and business analysis and support.

The telco recorded a 12.1 percent net profit jump in the half year ended September, helped by revenue growth as the company reinstated charges on M-Pesa transactions of less than Sh1,000.

Safaricom’s net profit in the period stood at Sh37 billion, up from Sh33 billion a year earlier.

Charges on the mobile money platform for transactions of less than Sh1,000 were suspended to offer financial relief to customers and reduce handling of cash in the wake of the Covid-19 pandemic.

6 key forecasts about African economies you should pay attention to

Advertising models to reset in the new ‘attention economy’