Roy Keane and Jamie Carragher have named the top three footballers of all time – and both included Zinedine Zidane.

Keane was the guest on Sky Sports’ Monday Night Football and was asked to name his top three pundits, films, music artists/bands and so on.

It provided viewers with more of an insight into Keane the man, rather than Keane the TV personality.

One of the questions posed to both Keane and Carragher was who are the greatest three footballers of all time? 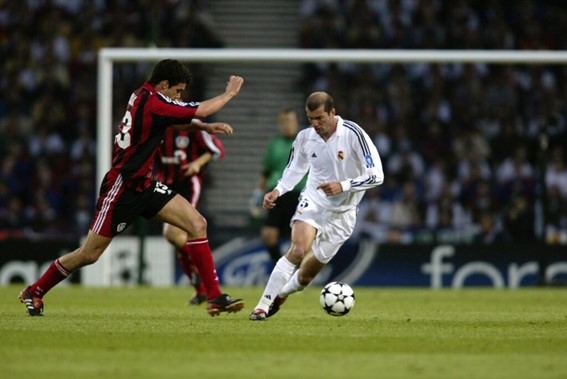 Keane initially thought he was being asked to name the three greatest players of the Premier League era.

A solid selection there, Roy.

Realising he was being asked to name the three greatest footballers of all time, Keane added: “Obviously [Diego] Maradona would have to be up there.”

He then went on to name his former United teammate Ronaldo, who scored the 700th goal of his extraordinary club career against Everton on Sunday.

Finalising his trio, Keane added: “And… I’d probably say Zidane, for me. He has to be up there. I was lucky enough to play again him. Brilliant player. Nasty, scored a goal, won the big prizes. Hard to beat that.” 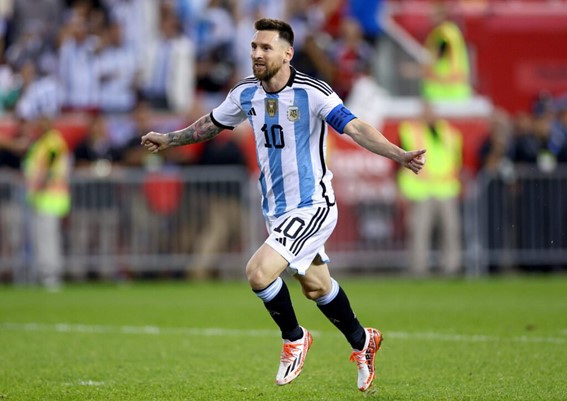 Carragher, who is undoubtedly one of the most knowledgable pundits in the business, then named his top three footballers of all time.

“Forget players I hadn’t seen, so I didn’t want to get involved with [Johan] Cruyff, Pele and things like that. So, just the players that have made me go ‘wow’ since the mid-80s.”

Carragher kicked off by naming Lionel Messi, who Keane omitted from his trio.

“Number one, for me, would be Messi,” the former Liverpool defender commented. “I said last week, if Argentina won the World Cup it would cement him, in a lot of peoples’ eyes, as the number one.”

He added: “Maradona, just what he did in 1986. I was a young kid and couldn’t believe what I was watching.”

Finally, Carragher said: “And I’d agree with Roy, I’d go with Zidane from the modern generation. I just think Zidane for what he did in the biggest moments. You think of the [1998] World Cup final, the goal at Hampden in the [2002] Champions League final, his performances at Euro 2000. He was special.” 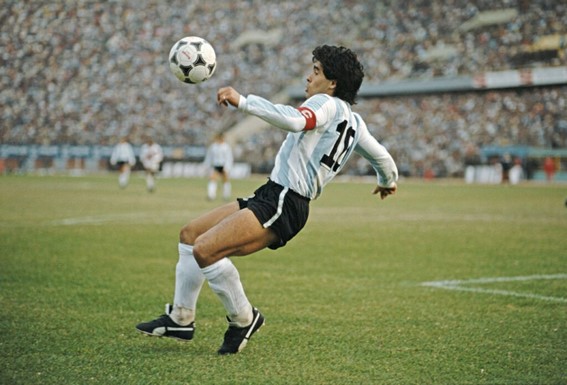 Nigeria’s $25bn gas line may get investment nod next year

Nigeria’s $25bn gas line may get investment nod next year