The United Nations’ cultural agency UNESCO on Tuesday added the Congolese rumba dance to its intangible cultural heritage list, sparking delight in the Democratic Republic of Congo and Congo-Brazzaville. 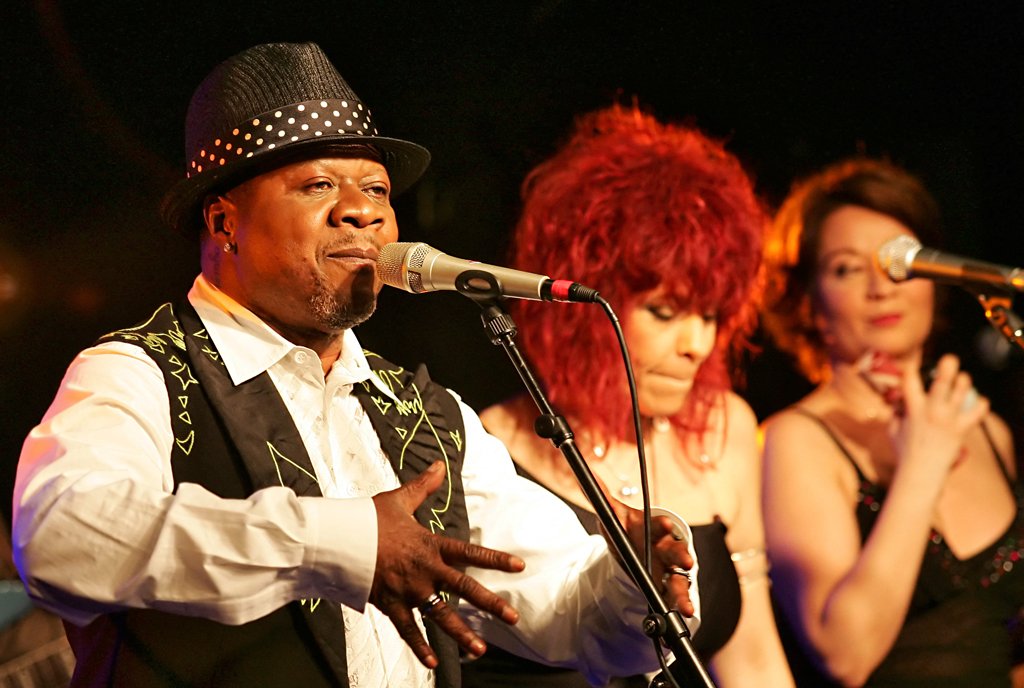 A UNESCO summit approved the two countries’ joint application to add rumba to its Intangible Cultural Heritage of Humanity list, where it joins Cuban rumba, the Central African Republic’s polyphonic pygmy music and the drums of Burundi.

DRC President Felix Tshisekedi welcomed the news “with joy and happiness” as citizens from both nations celebrated on social media.

“This cultural jewel unique to the two Congos is recognised for its universal value,” Tshisekedi wrote on Twitter.

“Rumba is our identity! Its international recognition is a source of pride and a treasure,” said DRC culture minister Catherine Furaha.

Specialists have located rumba’s origins in the ancient central African kingdom of Kongo, where people practised a dance called “Nkumba”.

The word means navel as performances involved a man and woman dancing with their navel opposite the other person’s.

Africans brought their music and culture across the Atlantic through the slave trade, eventually giving birth to jazz in North America and rumba in South America.

Traders then brought the music back to Africa through records and guitars in more recent times.

The modern version of rumba is 100 years old and symbolises cities and bars, Andre Yoka Lye, a director at the DRC’s national arts institute in the capital Kinshasa, told AFP.

Rumba has been marked by the political history of the two Congos before and after independence and is “present in all areas of national life”, he added.

It draws on nostalgia, cultural exchange, resistance, resilience and the sharing of pleasure through its flamboyant “sape” dress code, said Lye.

“These treasures from Congo and exported throughout the world are part of our pride,” DRC government spokesman Patrick Muyaya tweeted last week in anticipation of the announcement.

Rumba stars are occasionally controversial or mired in scandals.

A French court on Monday convicted high-profile DRC performer Koffi Olomide of holding four of his former dancers against their will during tours.

But the people of both countries say the dance lives on and hope its addition to UNESCO’s list will give it greater fame even among Congolese.

“It is our common duty to promote rumba,” said the DRC’s communications minister Muyaya.

“We are the country of rumba, what will we make of it?” he asked.

Zen and the art of Tenkara with mountain bikes

Positioning Namibia as the energy capital of Africa