A weakened Ahly are scheduled to begin their campaign for the FIFA Club World Cup against Mexican side Monterrey at UAE’s Al-Nahyan Stadium on Saturday without a number of their key players and their coach. 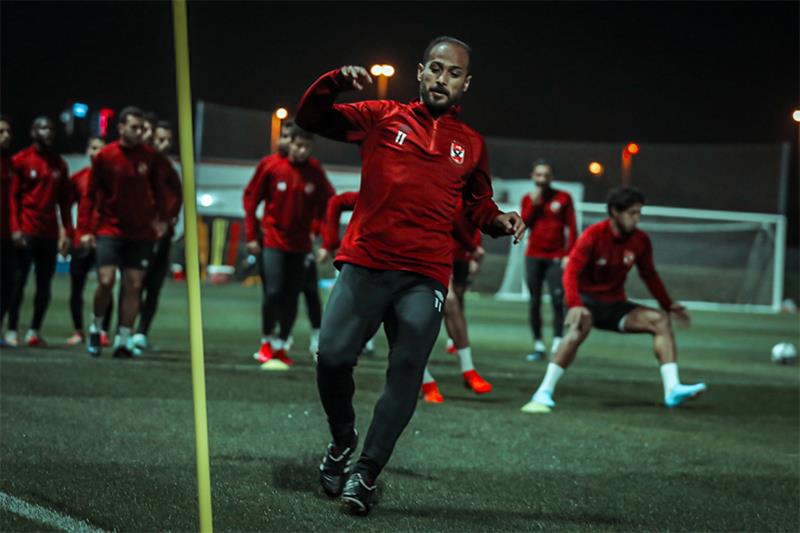 Six of the Cairo Giants’ players are currently away serving their international duty in the 2021 African Cup of Nations (AFCON 2021).

The 10-time African Champions are also missing other influential players due to injuries, including Moroccan defender Badr Benoun and South African winger Percy Tau, who was signed last summer to be part of the team’s squad for the FIFA Club World Cup.

These absences have dealt a massive blow to Ahly, who were hoping to reach new heights after achieving third place twice in 2006 and 2020.

The Red Devils suffered another blow when youngster midfielder Ammar Hamdi, who was prepared to fill in for the absentees, sustained a knee injury during the team’s training session on Thursday.

“The coach is stable with no symptoms, and he is currently isolated in his room,” the doctor added.

The silver lining to all this is that Ahly’s key players helped Egypt’s national team beat Cameroon in the AFCON’s semifinals.

Egypt’s Pharaohs are edging closer to a record-extending eighth crown, their first since 2010, but they have one last tough clash against Senegal, who are making a second successive appearance in the AFCON’s finals, on Sunday.

Rethinking Multilateralism For a Pandemic Era

Feeling good: That’s what rich Kenyans want to splurge on