Energy producers gathered in Abu Dhabi following the COP26 UN climate talks called on Monday for greater inclusivity that would see more investment in hydrocarbons for energy security as they work to reduce emissions. 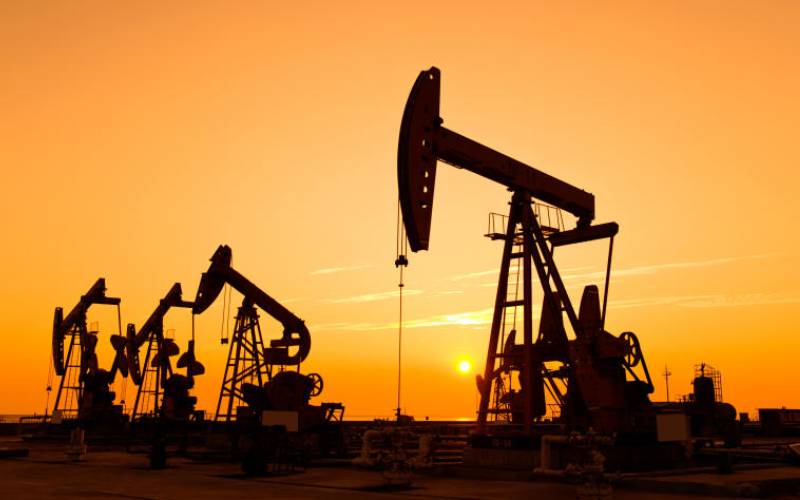 The world could not “simply unplug” from hydrocarbons and the oil and gas industry needed to invest over $600 billion (Sh67 trillion) a year until 2030 just to meet expected demand, said Abu Dhabi National Oil Co-Chief Executive Sultan al-Jaber.

He was addressing the start of ADIPEC oil and gas forum, at which the energy minister of top oil exporter Saudi Arabia stressed that climate efforts should provide equal focus on energy security and economic growth in developing countries.

The COP26 talks in Glasgow ended on Saturday with a deal that for the first time targeted fossil fuels as the key driver of global warming.

Opec had defended a future role for fossil fuels at the talks, arguing that the world could slash greenhouse gas emissions without moving away from oil and gas.

“To be inclusive you have to look at first emissions, not resource. Two it must be all greenhouse gases, it must be all sectors,” Saudi Arabia’s Prince Abdulaziz bin Salman al-Saud said. “We have to be mindful of national circumstances.”

Advocates of oil, gas and coal argue that technologies such as carbon capture and sequestration – in which emissions are captured and stored underground – can allow economies to keep burning fossils.

Climate activists reject that, saying such technology is expensive, unproven at scale and only provides cover to polluting industries to continue operating.

MTN Rwanda selects Ericsson for network and IT operational excellency

Indonesia Among Top 10 Destinations For Chinese Tourists In 2017

14 Africas startups selected to pitch at the AlphaExpo Pitch Competition