The last few weeks have seen reports of renewed terrorist threats in Kenya. While one may have taken these as normal security agency alert messages or ignored them, the escape of three convicts from the Kamiti Maximum Security Prison last week demonstrated the seriousness of the threats and recent alerts.

How has the Russia-Ukraine crisis affected Africa? 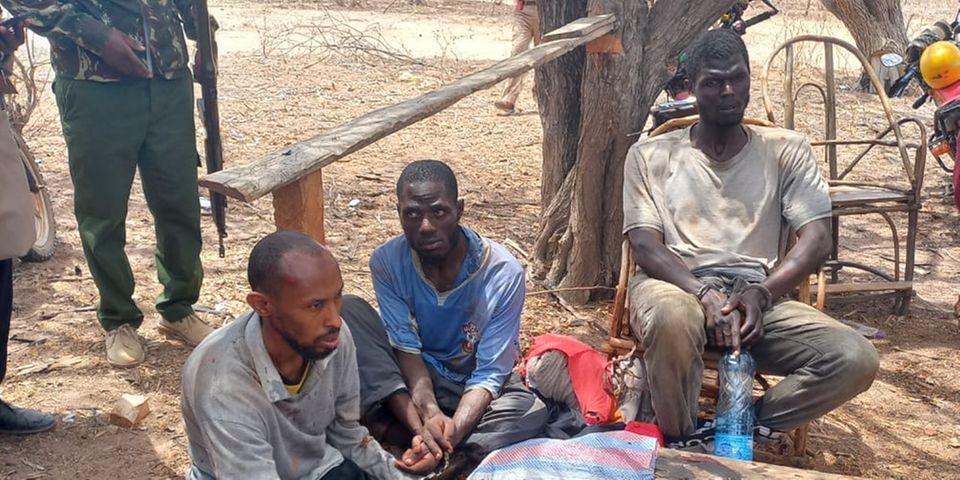 Kenyans are well too aware of the negative effects of terrorism from experience. The country has borne the brunt of several attacks, starting with the 1998 bombing of the USA embassy then based in the Nairobi city centre. Since then there have been several other episodes, with the last one being the Dusit Hotel attack, also in Nairobi, in 2019.

Over the last two years, Kenya has not witnessed any serious threat, and if there has been any the security agencies have dealt with it without it coming to the public domain. That was until these last few months. The escape of the three convicts from Kamiti Maximum Security Prison was the most audacious.

By its nature and name, the prison facility should be extremely secure. This is predicated on the kind of convicts it hosts and the threats they pose to society. The public expectation is that once inside, these convicts will not be able to escape or cause harm as long as they are serving their time.

In the recent past, a dedicated court was constructed adjacent to the prison to try suspects of terrorism and related crimes. As with the prison facility, no effort was spared to secure the court premises. One may have wondered why this was necessary.

Was the threat of terrorism so real and grave to justify such an investment? As late as last week a citizen raised the same question in the media, going to the extent of claiming that the country was falling into a Western led propaganda with this investment. That reader could not have been more wrong.

The escape happened despite all the security measures. It demonstrates a fact that we should pay more attention to as a country. It is not just the physical security measures that will guarantee the country is safe. This must be accompanied by enhanced levels of integrity amongst the agencies and officials charged with the responsibility of leading our security efforts.

There have been a few security breaches this year that either point to or raise suspicion of involvement or culpability of security agencies. This is an area that must be fixed to enhance our preparedness and response.

The second area is inter-agency collaboration. The country is only as safe as the weakest link in the justice chain. When this event occurred, one saw the entire security sector brought in — from the Directorate of Criminal Investigations to the Inspector-General of Police and the Cabinet Secretary for Interior. Some suspects were arraigned, highlighting the role of the Judiciary. The Office of the Director of Public Prosecutions will play a leading role in the prosecution of these suspects.

Too often, focus is placed on which part of this chain is weak and thus how best to pass the buck. In this instance, energies were directed towards righting the wrong, which was about arresting the escapees.

I know too the levels of collaboration that exists among the justice agencies and stakeholders around Kamiti Prison and Kahawa Law courts through the court users’ committees. It is important that the National Council on the Administration of Justice chaired by the Chief Justice picks up the issue of the fight against terrorism as an agenda for its discussions to build on the work already happening at Kahawa.

In security efforts, the role of citizens cannot be overlooked. When the trio escaped, the police put up a reward for anybody who would lead them to arresting the suspects who had escaped. When news filtered in that the arrests had been made in Kitui, there was an interesting debate on social media on the bounty and its use or possible misuse.

The more important point is that the involvement of citizens in securing the nation and preventing security threats is beyond cash rewards. It requires sustained and constructive engagement.