Otedola remains one of Nigeria’s wealthiest businessmen, who has conquered industries ranging from banking to oil and gas.

Nigerian billionaire Femi Otedola has acquired a significant stake in the leading Nigerian bank First Bank of Nigeria Holdings (FBNH) in a deal worth N35 billion ($85 billion) or more. 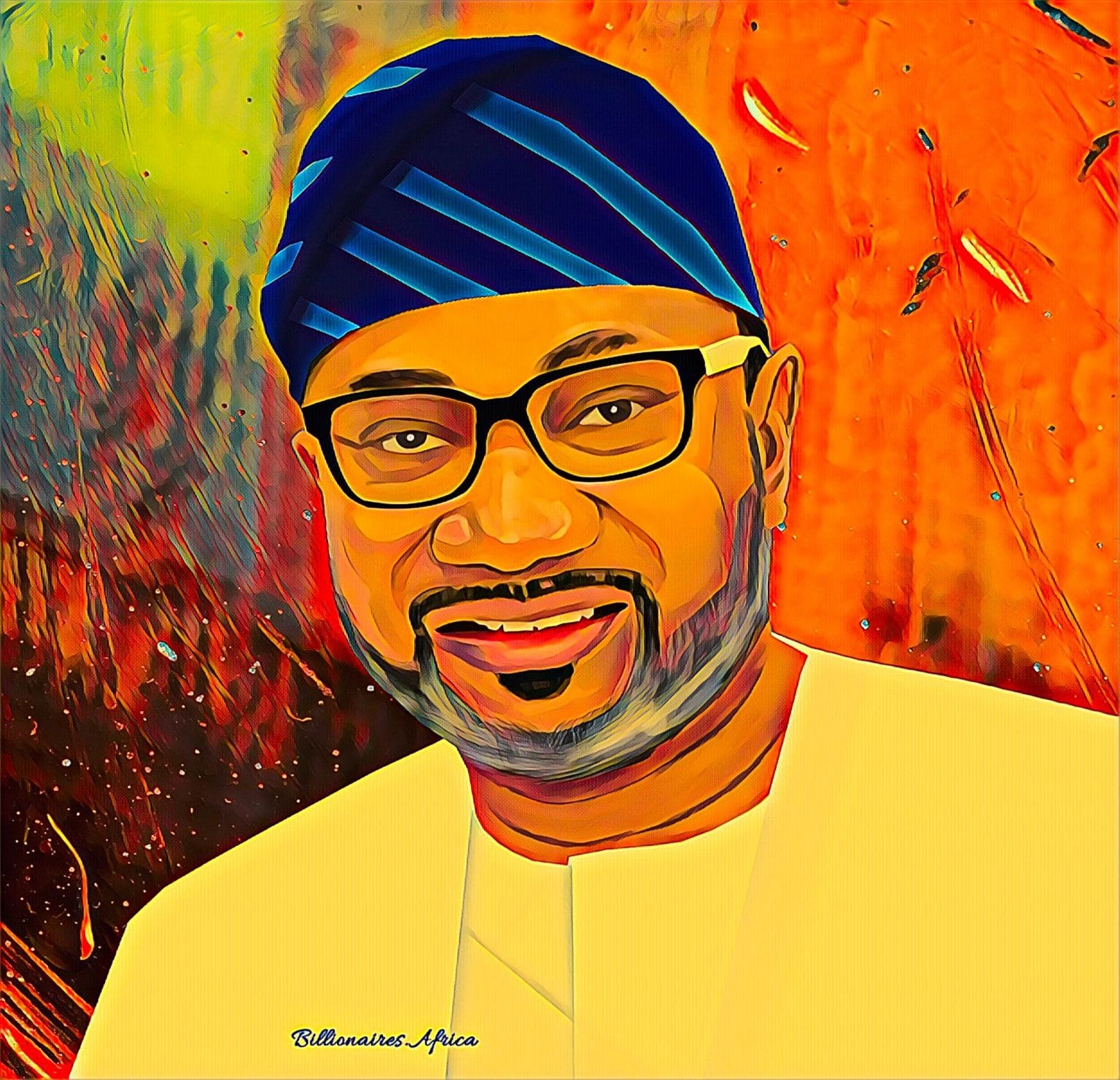 FBNH is the holding company that owns the leading Nigerian bank, First Bank of Nigeria Limited.

According to reports, the billionaire made the acquisition through his investment vehicle, Calvados Global Services Limited, which was at the forefront of his sale of a 75-percent stake in Forte Oil Plc to Prudent Energy in 2019.

The stake that he acquired in FBNH was confirmed by stockbrokers to be between eight and 12 percent, making him the largest shareholder in the tier-1 Nigerian bank ahead of fellow billionaire Mike Adenuga, Nigerian tycoon Obafoluke Otudeko, Tunde Hassan-Odukale and Remi Babalola.

Otedola’s acquisition of the stake has sent the holding’s share price up by more than 60 percent in the past 28 days. Its market capitalization skyrocketed from a valuation of N267.4 billion ($650.6 million) on Sept. 24 to N440 billion ($1.07 billion) as of the time of writing.

Experts believe Otedola paid between N35 billion ($85 million) and N40 billion ($97 million) for the stake, as he was able to average down the acquisition cost by buying shares in low-price ranges and picking up declining volumes at higher prices, a rare technique in high-level trade management.

The deal will see Otedola become a dominant force in the Nigerian banking industry, alongside bank owners like Jim Ovia of Zenith Bank, Tony Elumelu of United Bank for Africa and Herbert Wigwe of Access Bank.

First Bank of Nigeria Limited is one of the top five banks in Nigeria, Africa’s largest economy. As of June 30, the bank was the fourth-largest in the country, with total assets valued at N8.02 trillion, eclipsing Guaranty Trust Holdings, whose assets are valued at N5.02 trillion.

The decision to acquire the stake in FBNH aligns with Otedola’s interests in the Nigerian banking industry. Before the acquisition, he held stakes in numerous Nigerian banks over the years.

As of 2007, when he acquired an additional 29.3-percent stake in African Petroleum through Zenon Petroleum, the billionaire invested massively to become the largest shareholder in a number of banks, including Zenith Bank and United Bank for Africa.

Otedola played a key role in making Forte Oil (formerly African Petroleum) a dominant player in the Nigerian downstream oil industry until he sold his stake to Prudent Energy in 2019.

In this same vein, Otedola is expected to bring fresh ideas to drive forward the bank’s growth. The billionaire will deploy his many years of managerial experience in the Nigerian banking sector to create increased value for shareholders and usher in technological innovations.

Otedola remains one of Nigeria’s wealthiest businessmen. It is difficult to provide an accurate assessment of Otedola’s net worth, as he owns businesses across the shipping, real estate and finance sectors, aside from his positions in the Geregu Power Plant and Zenon Petroleum.

The latest acquisition, which makes him the largest shareholder in FBNH, has sparked a fresh debate among investors and stock traders as to who the next chairman of the holding company will be, as Otedola now holds the highest voting power in the bank.

Advertising models to reset in the new ‘attention economy’