Nigeria became the first country in Africa and one of the first in the world to introduce a digital currency for citizens. Country has been testing “e-Cedi” as a new medium for transactions. 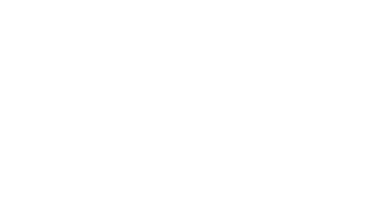 Nigeria officially launched this Monday a new digital version of its currency, the “eNaira”, after postponing the operation initially scheduled for the beginning of October, announced the country’s President, Muhammadu Buhari.
With this launch, Nigeria, Africa’s largest economy in terms of gross domestic product and the continent’s most populous country, is a pioneer on the continent, alongside Ghana, which has been testing “e-Cedi” as a new medium for transactions since September.
“We have become the first country in Africa and one of the first in the world to introduce a digital currency for our citizens,” said Buhari, quoted by Agence France-Presse (AFP).

The President argued that the new digital currency will improve cross-border trade, financial inclusion for people outside the formal economy and increase remittances.

The launch of “eNaira”, initially scheduled for October 1, was postponed by the Central Bank, which cited the celebrations of the anniversary of the country’s independence.

Cryptocurrencies are widely used in Nigeria, with the country being ranked as the third largest user of these virtual currencies in the world, behind the United States of America and Russia.

Through these cryptocurrencies, Nigerians seek to escape the constant depreciation of the local currency, the naira, registered in recent years.

Eyes on gold, diamond and rare earths are the new investments of Valdomiro Minoru

‘Competition in banking is alive and well’ – FNB CEO