The Nigeria Football Federation, NFF, is lining up Mladen Krstajic to replace Gernot Rohr when the German leaves his position as the head coach of the Super Eagles, according to reports. 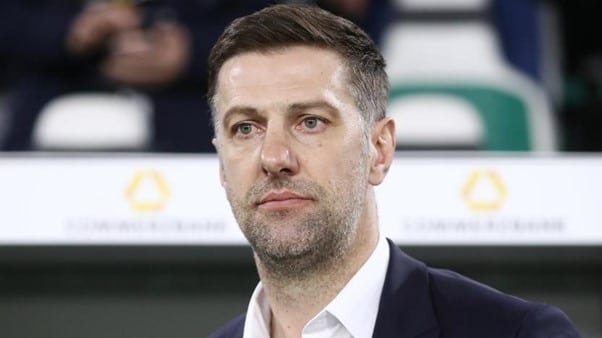 Krstajic who led Serbia to the 2018 World Cup is currently a free agent. He left his role as coach of the national team after failing to qualify for Euro 2020. His last job was with Serbian club FK TSC Bačka Topola.

As per Completesports, Rohr’s exit should be finalised this week and the 47-year-old Serbian could be the man to replace him.

Top NFF officials are set to meet his representatives this week to finalise details of his contract.

The former defender was capped 59 times by his country and scored two goals.

He also played for German clubs Werder Bremen and Schalke 04.

10 entrepreneurs from Nigeria, Kenya and 5 other countries announced as the 2021 Africa’s Business Heroes winners

10 entrepreneurs from Nigeria, Kenya and 5 other countries announced as the 2021 Africa’s Business Heroes winners