Investors bought only 64 percent of the shares in the deeply discounted initial public offering (IPO) by MTN Uganda, a statement from the company showed late Friday. 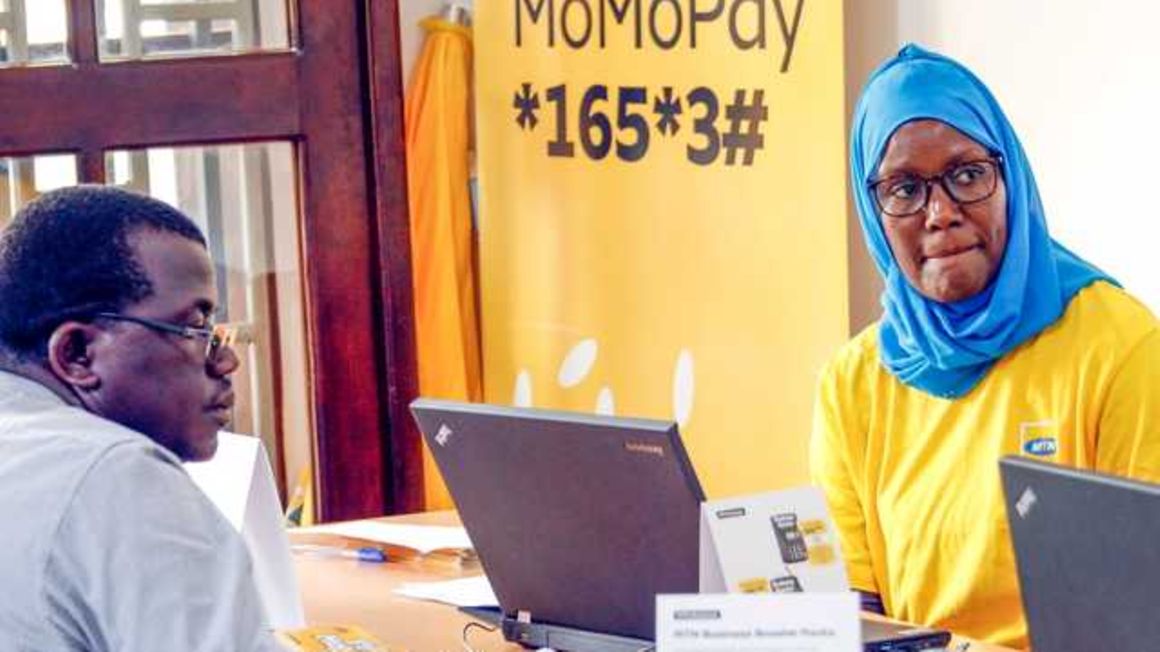 The telecom sought to raise USD 7,7 m from the sale of 1,2 m shares as part of the Uganda government’s push to spur local ownership in the industry.

The IPO, which was opened to East African investors –from Uganda, Kenya, Tanzania, Rwanda and Burundi— raised USD 4,7m.

South Africa’s MTN Group was selling a fifth of its stake in its Ugandan subsidiary at a price of Ush 200 or Sh6.2 apiece.

To motivate investors, the telco offered free shares of between five and 10 units for every 100 units allocated. It required applications for the purchase of at least 1.1 billion shares.

The incentive shares are rare for an IPO in the regional market and signalled MTN’s determination to ensure the offer was successful.

The IPO had been tipped to be Uganda’s biggest ever and seen as a major boost to its stock market, a small bourse with 40,000 investors trading just 17 stocks.

The shares will start trading on the Nairobi Securities Exchange (NSE) on December 7.

The listing will make MTN Uganda the second publicly traded telco in EAC after Safaricom IPO on the NSE in 2008.

Zen and the art of Tenkara with mountain bikes