In the past months, the Press has been awash with stories of unrest in schools, which have led to children burning dormitories and other things. 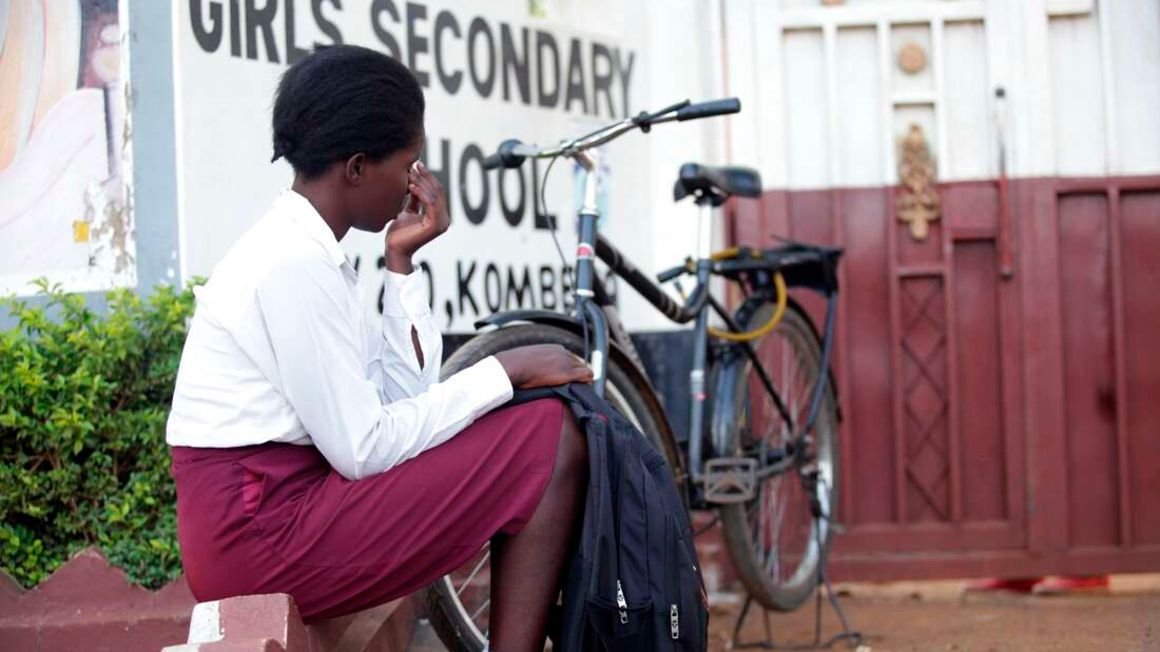 These incidents have been blamed on various issues such as indiscipline and the inability of pupils to tolerate some decisions.

The jury is still out on the exact causes or origins of these problems. Nevertheless, health experts note that the issues may also be resulting from mental health challenges, which are increasingly affecting children and young people in Kenya.

Chitayi Murabula, the president of the Kenya Psychiatric Association, notes that increased awareness on mental health is important, especially among parents, caregivers and teachers who spend so much time with children or young people in learning institutions.

“Knowing all about the condition in terms of prevention, symptoms or management is important so young people can get the help they need early enough before things become serious.”

A new study published in the JAMA Network Open journal indicates that cascading mental health screening to schools can also go a long way in averting challenges linked to the condition.

The approach, it notes, will also ensure that affected children receive the required care in good time.

The results of the study showed that universal school-based screening for depressive symptoms increased both identification and treatment initiation among adolescents suffering from depression.

“Overall, students who received universal screening were twice as likely to begin treatment compared to their peers who did not receive this screening,” noted the researchers from the US-based Penn State College of Medicine who conducted the study.

Some of the common symptoms of depression are loss of interest in activities previously enjoyed, inability to carry out daily duties, indecisiveness, restlessness, loss of energy, sleep problems, hopelessness and feeling worthless.

These symptoms make depressed people suffer from low moods and begin having thoughts of self-harm or suicide. This can propel them to unknowingly undertake actions that may cause harm to them or other people around them.

As such, identifying young people with such symptoms during routine school-based tests will ensure that they receive treatment early enough before they can become a danger to themselves or society.

The treatment for depression and other mental health conditions typically focuses on psychological counselling (talk therapy), medication or a combination of both approaches to effectively tackle the condition and aid the swift recovery of those affected.

“This study provides important insights on how to tackle depression among the youth. The next step will be to look for ways to break down barriers so that schools interested in implementing depression screening can effectively do so,” said Deepa Sekhar, the principal investigator of the study and associate professor of paediatrics at the Penn State Health Children’s Hospital.

Amid the pandemic, she notes that concerns about increasing student depression have been widespread.

And suicides, which are often associated with mental health conditions, are now the second-leading cause of adolescent deaths as per the World Health Organisation (WHO).

“There is definitely a high need for screening given the growing incidence of unmet mental health needs among school students. This research shows we do have better ways to reach students,” said Dr Sekhar.

She stated that because most children and teenagers are enrolled in public education, screening in schools can be a more effective approach to identifying symptoms and treating depression.

“Depending solely on doctors and other medical professionals to spot depression isn’t sufficient. So, we need to increase the number of people who can do it as this will make it easier to reach as many children as possible.”

According to the researchers, the three-year study was unique from previous ones on student depression because of its large size; it involved more than 12,000 students in the ninth through twelfth grade, from 14 public high schools.

In each of the schools, students in two of the four high school grade levels were randomly assigned to be screened for depressive symptoms through an established questionnaire.

On the other hand, students in the other grades went through the school year, as usual, receiving screening and support through recommended health facilities, but only if they were flagged based on concerning behaviour.

“Looking at the results, we want to focus next on what schools need to implement a universal screening programme,” stated Dr Sekhar

“We know support from administrators will be key, along with clear policies and procedures for screening and follow-up. It is also important to emphasise to schools and families that screening simply identifies symptoms, and does not diagnose depression or any other mental health conditions.”