Lovers of genge music are in for a treat as renowned Kenyan rapper Nonini (Hubert Nakitare) is set to release his sixth studio album. 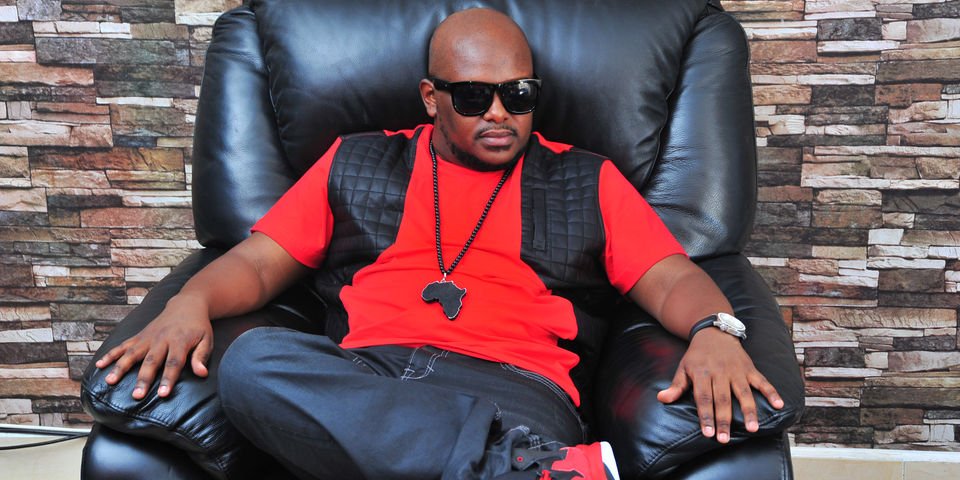 Speaking exclusively to Nation.Africa from the US, Nonini said the album is a celebration of his musical career that has spanned almost two decades.

The first song in the album, “Tanga”, a collaboration with Tanzanian singer Chege Chigunda, already has more than 200,000 views on YouTube.

“It is a new album I am working on after successfully launching my fifth album last year. While I am here in the US, I am trying to take my brand to another level,” Nonini said.

“I decided to collaborate with Chege because he is a long-time friend. We are sort of the pioneers or, if you would like, legends in terms of music in East Africa and we just want to show that we are still here.”

Music, he said, is a universal language and that is why he is able to make music while living in a foreign country.

“I am in Maryland and he is in Dar es Salaam and we were able to make it work. Neither of us travelled to meet. Of course it is expensive but those are the borders and boundaries we have to push,” he explained.

Life in the US

So will he ever move back to Kenya?

“Kenya is my home and I love it, but like I said, I want to take my brand to another level. Personally, life here (in the US) is not bad. I am able to release my music, do shows and get paid ten times more than what I used to earn in Kenya,” he said.

“Fans should expect a lot this coming year…I have major collaborations lined up for this album. I know many people thought that I will fade out from the industry but I am here to stay.”

Apart from music, he recently launched a clothing and accessories brand, Mgenge2Ru Collection.

In a past interview, the rapper said fashion has always been one of his passions.
His collection includes bomber jackets, hoodies and shoes. The apparel is meant to appeal to children and adults of both sexes.

The shoes, he said, are made in Italy while the clothes line is manufactured in Kenya.

Lufthansa’s incredible first-class suite will come with one-meter wide seats, wardrobe space, and a large dining table for a date in the skies

Africans have ‘80% chance of not finding a stem cell donor’