Kremlin-linked Russian businessman Vladislav Klyushin was extradited from Switzerland to the United States on Saturday, the Swiss justice ministry said, a move Russia said was part of an ongoing hunt for Russians by Washington. 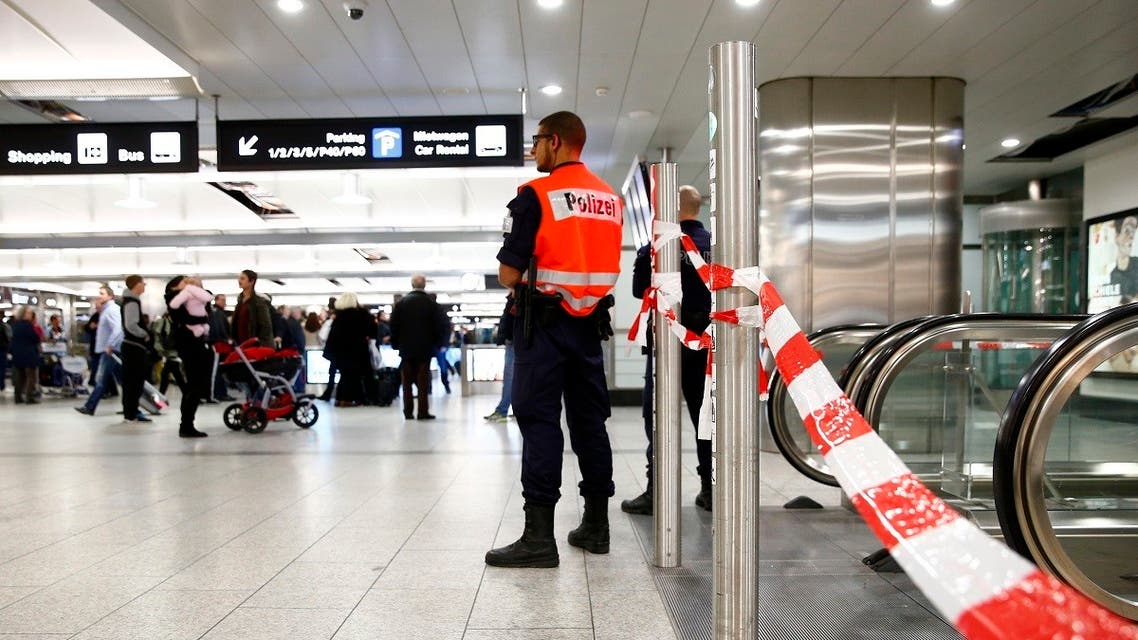 US police officers accompanied him from Zurich on a flight to the United States, where he faces insider trading charges, the ministry said in a statement.

Klyushin was arrested in Switzerland in March, following a request from US authorities, which officially asked for his extradition in April.

Russia said it was deeply disappointed with the Swiss decision and Klyushin’s hasty extradition.

“We are forced to state that we are dealing with another episode in Washington’s ongoing hunt for Russian citizens in third countries,” the TASS news agency cited Vladimir Khokhlov, a spokesperson for the Russian embassy in Switzerland, as saying on Sunday.

Klyushin is accused of insider trading worth tens of millions of dollars with several accomplices, the Swiss ministry said.

The businessman owns M13, a Russian company that offers media monitoring as well as cyber-security services. Its website says its services are used by the Russian presidential administration and government.

Klyushin’s appeal against the extradition was dismissed by the Swiss federal court on Dec. 10.

COP27: Africa’s time to be heard in the climate change debate

Shoprite steams ahead, with double-digit earnings and dividend growth