The Kenya Airports Authority (KAA) has announced it will auction 73 uncollected junk aircraft at its four main airports for prices as low as Sh5,000. 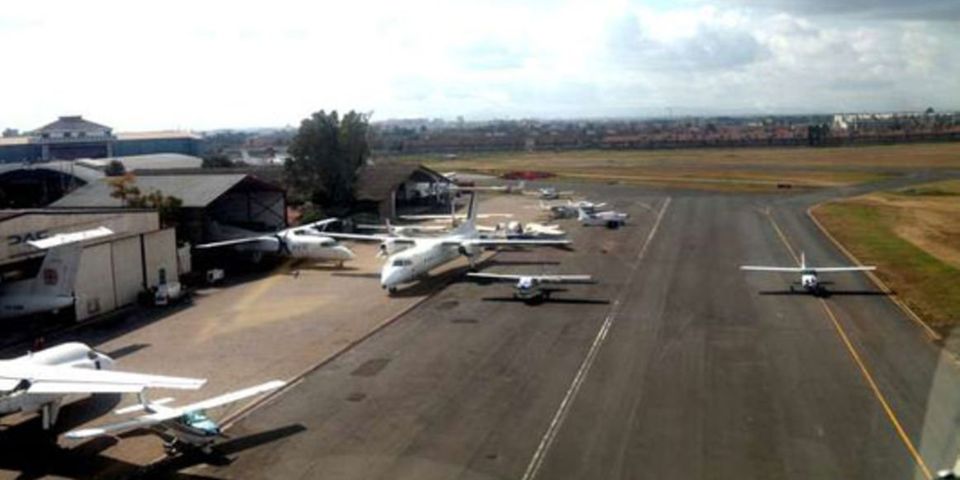 In an advert, KAA has invited interested bidders for planes that have overstayed at their yards at the Jomo Kenyatta, Moi, Wilson and Lokichoggio airports.

Some of the entities whose aircraft are lying uncollected at KAA airports are Somali Air force, Jetlink, Skyward, Eagle Aviation, Prestige Aviation, Fly540, Pan Africa Airways, and Planes for Africa.

KAA said parking fees were accumulating and the companies were not paying up.

The abandoned planes have also congested the airports, disrupting other activities and posing a security threat.

Interested bidders can view the planes from November 4-16 during normal working hours. Auctions of aircraft at Nairobi airports (Jomo Kenyatta International and Wilson) will take place on November 17.

At Moi International Airport in Mombasa, planes will be sold on November 19, and at Lokichoggio on November 22.

“All interested purchasers are requested to view the items as per the dates and verify their respective details as these are not warranted by neither the auctioneer nor KAA as the items are being offered for sale ‘as is-where-is’,” the notice says.

Bidders will have to pay a deposit of Sh100,000 per item on auction. Where the bid price is lower than the deposit price, the bidder will be refunded the difference after presenting a receipt.

But where the bid price is higher than the deposit, the bidder will need to pay not less than 25 percent of the total value.

“The balance of the auctioned item must be paid within 24 hours (or) the award will be cancelled and the deposit forfeited and the item sold to the second highest bidder. Sale will be subject to the reserve price,” the ad said.

KAA also requires all purchased items to be paid for and collected within seven days of the date of the auction or it will start charging storage fees of Sh10,000 per day until they are picked up.

If the items are not collected within 14 days, they will be forfeited to KAA.

This is not the first time KAA is inviting the public to buy uncollected items from its airports. The agency held a similar sale in 2019 as part of a clean-up programme.

Although the starting auction amount is low, bids often shoot up because of competition among potential buyers and the highest bidder takes the property home.

7 countries with the best healthcare systems in Africa