TRADE among African countries is expected to surge in the coming 12 months as lockdown restrictions continue to be eased, ushering in the African Continental Free Trade Area (AfCFTA) agreement in earnest. 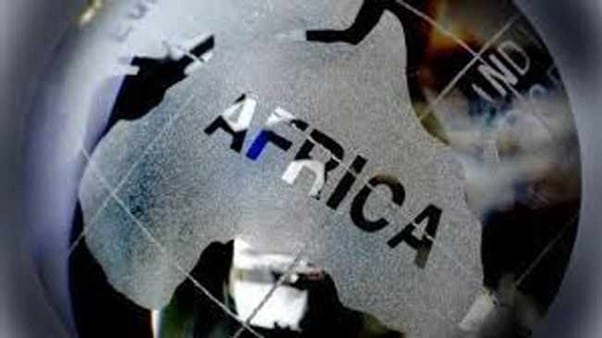 The IATF2021 is poised to boost commerce across Africa, with $40 billion (R613bn) of trade and investment deals set to be concluded at the event.

The fair will also provide an opportunity for the more than 80 South African companies to interact and connect with companies and business people from the rest of the continent.

Trade, Industry and Competition Deputy Minister Nomalungelo Gina on Friday said initiatives such as the IATF should boost the objectives of the AfCFTA agreement.

The overarching objective behind the AfCFTA is to deepen economic integration through the elimination of tariff and non-tariff barriers among the 54 African countries, thereby creating a single market and facilitating free movement of people.

Gina said that by hosting the IATF, the South African government had brought more than 1 000 companies from different African countries for local business people to establish links, partnerships and joint-ventures with.

“It is business that is going to play a major role in ensuring that the objectives of the AfCFTA agreement, such as increasing intra-African trade, promoting industrialisation, infrastructure development, creating jobs and improving competitiveness of African industries on the global stage are achieved,” Gina said.

Founder of wine company Botebo Farming, Tebogo Ditsele, said the trade fair came at the right time as the Covid-19 pandemic has affected many businesses, including hers. Ditsele said she saw the trade fair as a door-opener to Africa’s market. She was hopeful the fair will open new markets for her wines so she can also increase her company’s staff complement of six.

“I look forward to capturing the market with my sauvignon blanc, chenin blanc, merlot, rosé and sparkling wines, which are made of quality grapes from the Free State and are easy on the palate,” she said.

According to the World Bank, the AfCFTA agreement has created the largest free trade area in the world, measured by the number of countries participating.

It has also established a market of 1.3 billion people from across 55 countries, with a combined gross domestic product (GDP) of about $3.4 trillion.

According to the UN Economic Commission for Africa, the AfCFTA agreement has the potential to boost intra-African trade by more than 50 percent from the low level of 13 percent.

KwaZulu-Natal Premier Sihle Zikalala said the trade fair was expected to yield massive economic spin-offs for the province and the country as a whole.

“The hosting of this event also augurs well for our Economic Recovery and Reconstruction Plan,” he said.

“The calculated economic impact of hosting the event is expected to include a total direct spend of R235 million, R580m contribution to the GDP, and an annualised employment contribution of 1 200.”

Organised by the African ExportImport Bank (Afreximbank), the IATF2021 will host key figures who will deliberate on trade acceleration and investment throughout the African continent.