The G20 summit (regroups the 19 countries – and the European Union – with the most developed economies) which has just ended, adopted, in Rome, on Saturday, 30 October 2021, the principle of a minimum tax of 15% on multinationals From 2023. 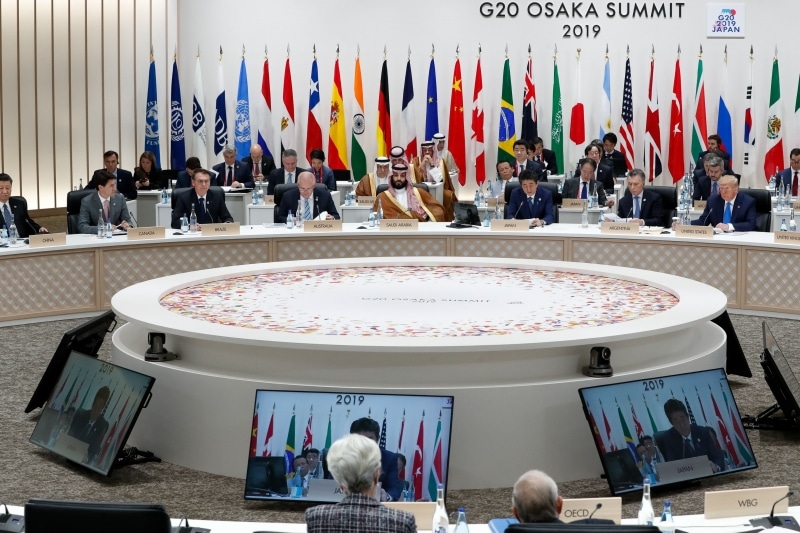 This agreement was considered “historical” in the words of the American secretary of the treasury, Janet Yellen, and Angela Merkel, who says after 15 years of service, welcomed “a great success” and “a clear sign of justice.”

Already the French President, Emmanuel Macron, active “promoter” of this project enriches its international curriculum a few months before the French presidential elections.

According to the agreement formally 136 countries around the world, companies that try to divert taxes by transferring their profits to low-tax countries will be subject to an additional tax, which will force them to pay the corporate minimum tax of 15% It will benefit the countries where their respective headings are located.

This Agreement – which is not unanimous – appears as a response to several problems identified for several years and whose study, published in February 2020 on the website of the World Economic Forum, found that the fact, of the multinationals, to hide their profits in tax havens , it costs the world $ 200 billion in fiscal resources per year.

One of the criticism lies within the minimum limit of 15% considered insufficient, according to African experts. In addition, the distribution method is not favorable to African countries.

Economist Joseph Stiglitz believes that, instead of taking into account the countries of the market, it would have been fairer to take into account the production countries and those where there is a large portion of the workforce

Another point of discord relates to the global tax base as well as the mode of presentation of the financial reports and the place of its publications that do not allow countries with few financial resources know exactly what is due to them.

The agreement also excludes sectors such as mining and finance. In the first case, it was felt that a minimum tax would undermine the producing countries, many of them in sub-Saharan Africa.

A recent report by the International Monetary Fund, however, has observed that erosion of the tax base at the origin of the global agreement allows mining multinationals operating in sub-Saharan Africa to cause a loss of tax revenue of up to 750 million dollars per year region.

Angola ranks first globally for the percentage of women owning businesses, according to a new survey