Impala Platinum (Implats) has re-entered the bid to buy out Royal Bafokeng Platinum (RBPlat), offering the mining house’s stakeholders R43-billion for the shares it doesn’t already own. 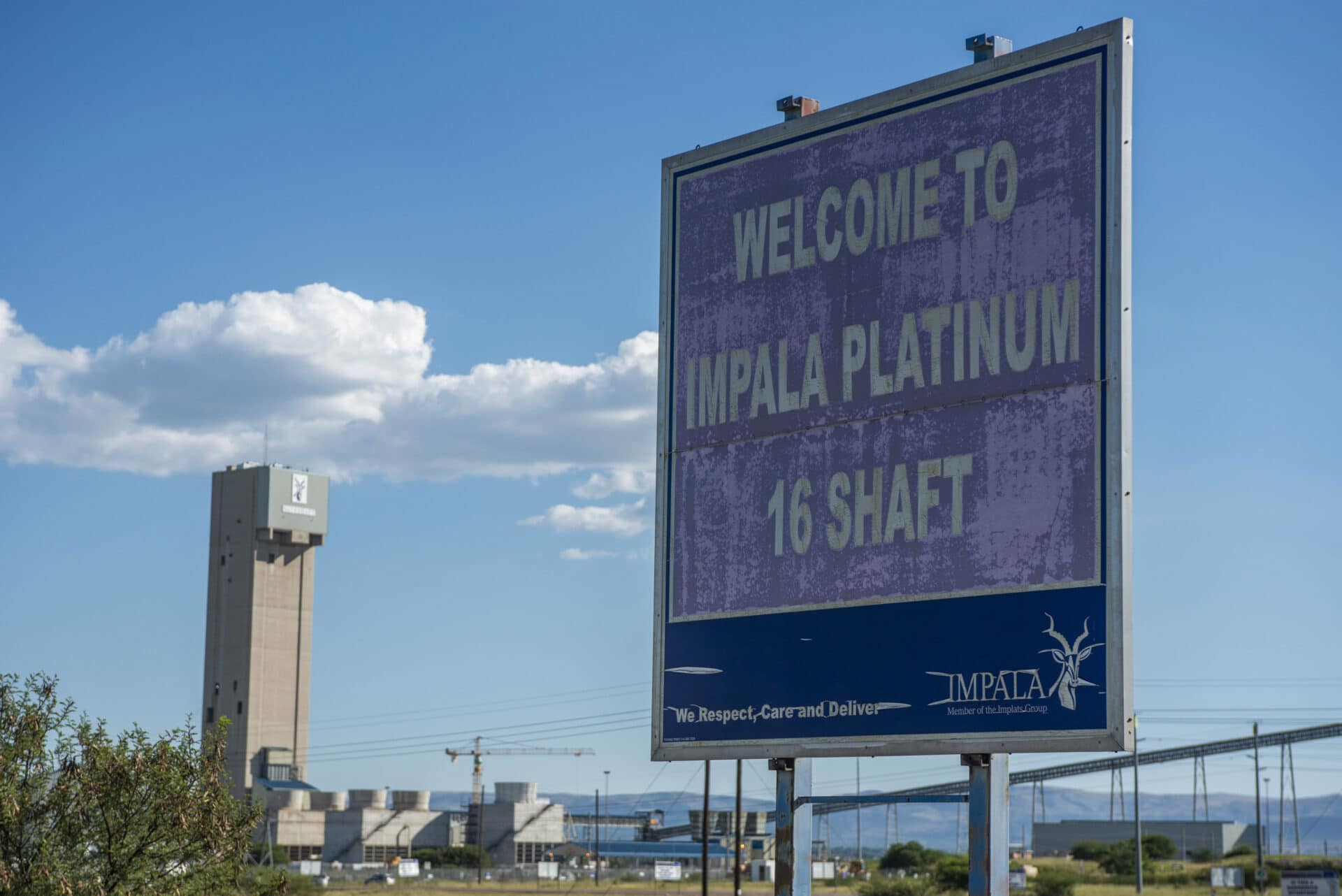 Implats on Monday announced its firm intention to make an offer, in cash and shares, to acquire a majority shareholding in RBPlat. The offer amounts to R150 per share and comprises a cash amount of R90 and 0.30 ordinary shares in Implats. Implats currently owns 24.5% of the RBPlat shares in issue.

The announcement comes weeks after Royal Bafokeng Holdings (RBH), RBPlat’s parent company, announced it had accepted an unsolicited offer from Northam Platinum for up to 33.3% of its shareholding in its mining operation.

Royal Bafokeng’s deal with Northam seemingly foiled efforts by Implats — which less than two weeks previously had made clear its intention to buy out RBH’s stake in RBPlat — to consolidate South Africa’s PGM sector.

When the RBH-Northam deal was first announced, the latter’s chief executive, Paul Dunne, emphasised the transaction was a strategic one. The deal, Dunne told the Mail & Guardian at the time, gives Northam access to Royal Bafokeng Platinum’s shallow ore bodies, of which 65% comprise platinum.

“So we like the risk profile of the assets,” Dunne said.

“We have a very strong view on platinum. Platinum has been a laggard. It hasn’t done particularly well over the last decade. But we are developing a much stronger view on platinum from here,” he said, adding that the deal also gives Northam a strong empowerment partner.

On 19 November, Northam announced the acquisition had been implemented and that it now holds a 32.8% stake in RBPlat.

Although the deal with Northam has, for now, put a stop to his company’s ambitions of a total RBPlat takeover, Implats chief executive Nico Muller said the offer to acquire a majority shareholding “offers compelling strategic, operational and financial benefits for all stakeholders”.

“It presents an opportunity to create a sizable and sustainable Western Limb production base capable of capitalising on significant, unique synergies available as a result of the contiguous nature of Impala Rustenburg and RBPlat’s operating assets,” Muller said in a statement.

“It will deliver tangible socioeconomic benefits for the region and its communities, including employment security and through sustained direct and indirect benefits for the various industries and stakeholders supported by the mining activities in the greater Rustenburg region,” the statement read.

In a presentation to investors, Muller noted that the offer is not a competing one, because there is no offer to RBPlat’s minority shareholders on the table at present. Northam and Implats might still arrive at a partnership arrangement, which will likely be in the best interest of both companies, Muller said.

The city of 2050: if we don’t fix our issues today we will take them into the future