The government of Mozambique is receiving a $150 million grant from the International Development Association (IDA), the World Bank Group’s subsidiary. The funds will help improve the supply of drinking water in northern Mozambique by relying on solar photovoltaic energy. 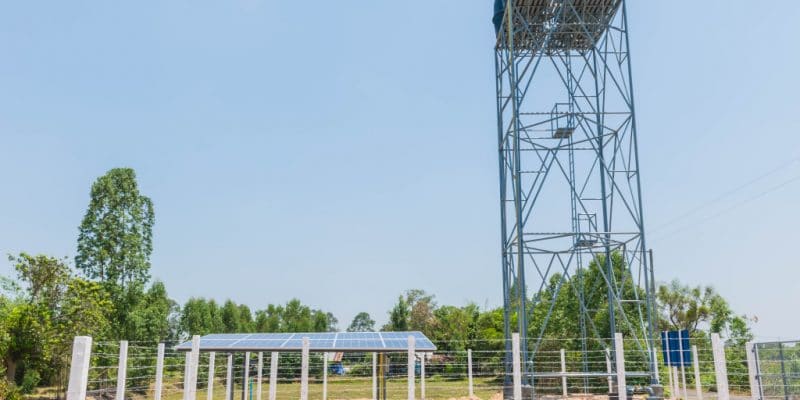 One of the government’s current priorities in Mozambique is the provision of clean drinking water to the population. The situation demands it. According to the World Bank, only one in three households has access to drinking water and one in ten to sanitation. The northern provinces lag behind, hence the Water Security Project in rural areas and small towns. The Mozambican government’s initiative now has a $150 million grant from the International Development Association (IDA), the World Bank Group’s subsidiary.

Maputo is implementing the project in the provinces of Nampula and Zambezia. These two provinces have 39% of Mozambique’s population, but are the least endowed in terms of basic infrastructure, including water supply, sanitation and electricity. Zambezia Province, for example, has a 30% access rate to safe water and 25% access to sanitation.

The Government of Mozambique plans to invest in water and sanitation infrastructure in 17 small towns in Zambezia (seven) and Nampula (ten) provinces and to provide incentives, through performance-based contracts, to improve the financial and operational sustainability of these essential services. On the infrastructure side, the project will carry out civil works in piped water supply systems for 22 rural growth centers, including the construction and improvement of water sources, treatment plants, and the laying of pipes for transmission, distribution, and house connections.

According to the World Bank, the project will provide block grants to the elected provincial governments of Nampula and Zambezia so that they can assume their leading role and responsibility in planning, implementing, and overseeing the development of water and sanitation infrastructure in rural areas. Each provincial government will work with the selected districts to “ensure participatory investment planning for 500 dispersed water points, including 100 multiple-use systems and facilities for small-scale crop and livestock irrigation,” the World Bank says.

To address the problem of power supply, the Mozambican government will equip drinking water production facilities with solar photovoltaic systems. This equipment will also replace or hybridize existing diesel generators and thus reduce the impact of load shedding on the national electricity grid on water pumping and treatment.

The World Bank funding will also be used to improve sanitation facilities in 150 rural schools and at the household level, reaching 20,000 poor families. The project also includes special provisions to extend service and improve water supply and sanitation between IDP relocation centers and host communities in Nampula and Zambezia provinces. These IDPs are fleeing the abuses of rebel groups in Cabo Delgado province.