Global debt hiked by 28 percent in 2020 to reach $226 trillion (256 percent of world GDP) as a result of the coronavirus crisis, the International Monetary Fund (IMF) stated on Wednesday. 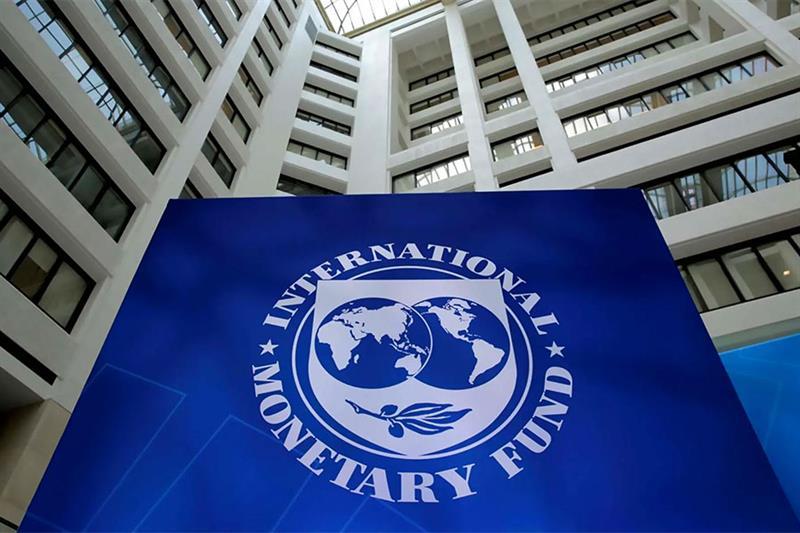 According to the fund’s updated figures, government borrowing accounted for slightly more than half of this increase, as the global public debt to GDP ratio climbed to a record 99 percent.

The IMF attributed the surge in global debt to countries’ need to protect people’s lives, preserve jobs, and avoid a wave of bankruptcies due to the pandemic.

Egypt’s gross public debt to GDP ratio stood at 91.4 percent in 2021, according to the IMF.

The IMF noted that advanced economies and China accounted for more than 90 percent of the $28 trillion debt surge in 2020.

“These countries were able to expand public and private debt during the pandemic, thanks to low interest rates, the actions of central banks (including large purchases of government debt), and well-developed financial markets,” the IMF noted.

Emerging markets, excluding China, and low-income countries represented a small share of the debt hike with around $1-$1.2 trillion each, driven mainly by higher public debt, added the IMF.

The IMF explained that emerging markets and low-income countries are facing elevated debt ratios driven by the large drop in nominal GDP in 2020.

“Public debt in emerging markets reached record highs, while in low-income countries it rose to levels not seen since the early 2000s, when many were benefiting from debt relief initiatives,” the IMF elaborated.

Debt surge constrains governments’ ability to support recovery and the capacity of the private sector to invest over the medium term, the fund pointed out.

“Monetary policy is now appropriately shifting focus to rising inflation and inflation expectations. While an increase in inflation, and nominal GDP, helps reduce debt ratios in some cases, this is unlikely to sustain a significant decline in debt. As central banks raise interest rates to prevent persistently high inflation, borrowing costs rise. In many emerging markets, policy rates have already increased and further rises are expected. Central banks are also planning to reduce their large purchases of government debt and other assets in advanced economies—but how this reduction is carried out will have implications for the economic recovery and fiscal policy,” the IMF stated.

Elon Musk adds another celebrity to list of his lovers amid Amber Heard, Johnny Depp trial