Nigeria Football Federation President (NFF), Amaju Pinnick, has allayed fears that European clubs will stop African players from participating in the Cup of Nations (AFCON), which begins in Cameroun on January 9, 2022. 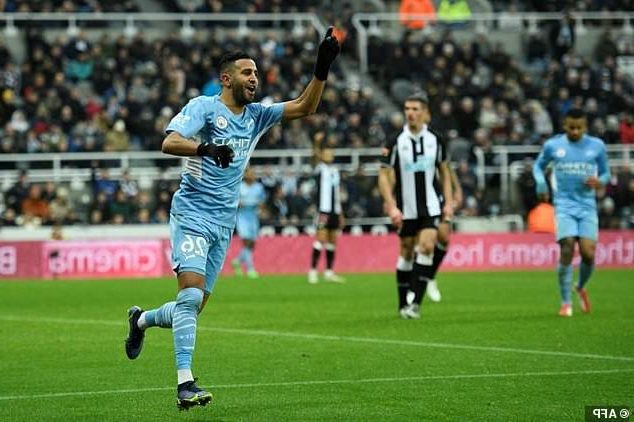 Recently, some European clubs were reported to be planning to stop their players from featuring in next month’s AFCON because the competition is scheduled in one of the busiest months in their calendar.

The clubs also fear that the novel Omicron variant of COVID-19 pose grave danger to their players, who, according to them, may not be able to access quality health care.

“FIFA is football’s world governing body and clubs respect the freedom of players to represent their countries in major regional or world competitions.

“We recognise the danger posed by Omicron variant of COVID-19, but we are following what science says about it.

“CAF has contacted one of the best labs in the world to give credibility to what Cameroun has put on ground,” he added.

The NFF boss also touched on the refurbished Abuja National Stadium saying the availability of the arena is a big boost to the national teams.

“Abuja is home of the national teams, but everywhere in Nigeria is our home. We are happy that Abuja has been fixed and it will be our first priority in the World Cup qualifiers in March.

“Lagos is also our home and very soon, the National Stadium will be hosting our games.”

Rising gas prices: A crisis in the making, By Dakuku Peterside

Controversy over a new gas project by TotalEnergies in South Africa