Nigeria is a country in dire stress practically in every aspect of human endeavour. There is little to write home about the country after sixty-one years of political independence. Politically, the country has no enduring policy framework. Leadership is here for grabs by the strongest. Economically, there is no lasting blueprint. 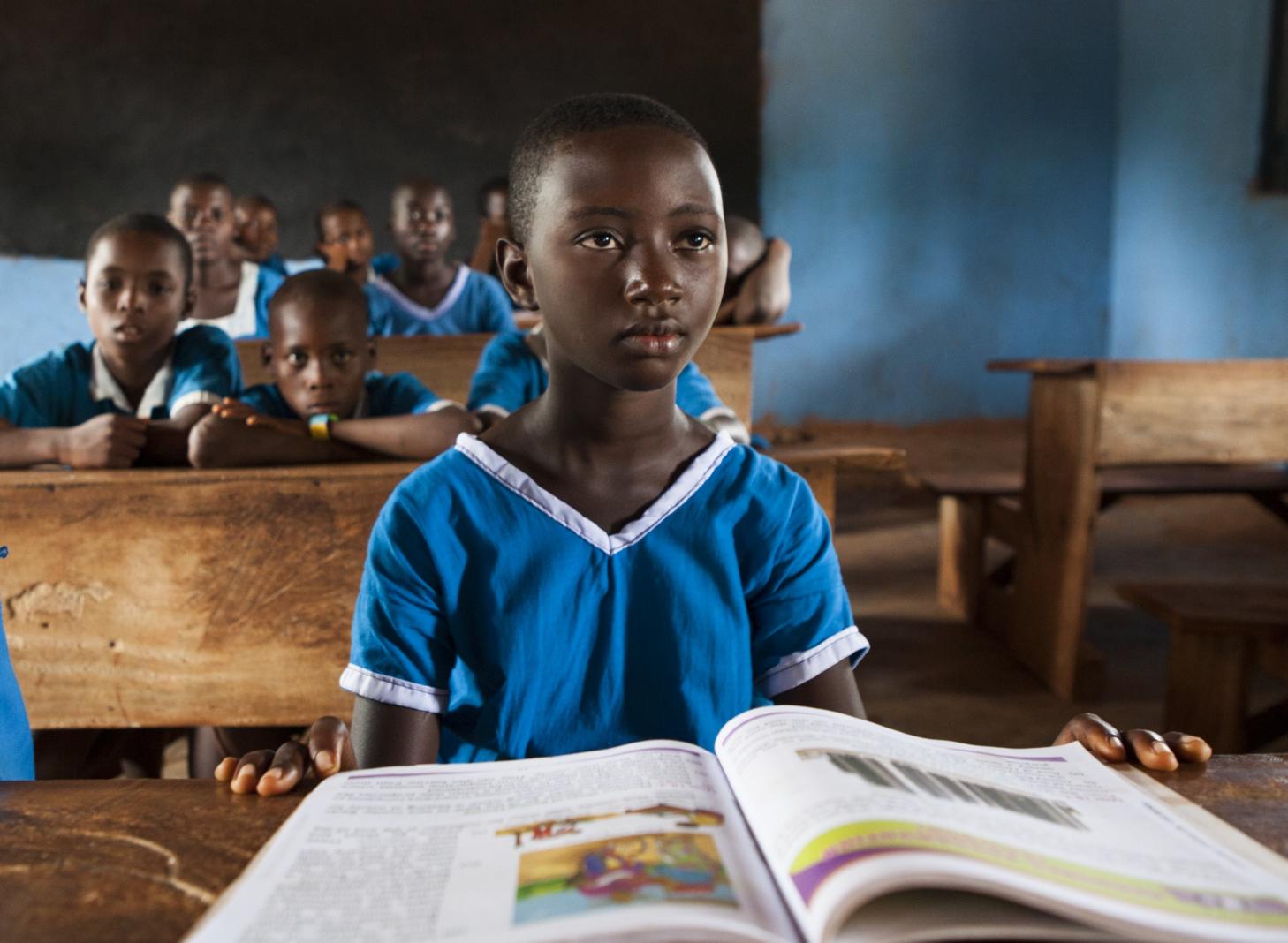 The state of the economy at any given time is a function of who is at the helm of affairs. The economy has no structure and it is hard to predict its trend in the short or long run. Socially, there is total disarray and discontent. Life is not worth living to a vast majority of the people. I can go on and on to highlight the woeful state of affairs in the country. The situation has thwarted every attempt to deal with the issues confronting the country from whatever angle.

The complexity and magnitude of the problems create confusion among the populace. The leaders also face the same confusion. The leaders don’t know where to start to tackle the myriad of problems. That is why there are divergent views and programmes at different levels of governance. For example, while the federal government pursues a different agenda, the governors in all the 36 states pursue different agenda based on their own perception. However, Nigeria, as a country, has one common problem – mis-governance occasioned by bad leadership.

Therefore, the solution to the country’s problems must have a common focus, though, the approach maybe different but the end result would be the same. The lack of a common goal and focus is not helping the system. That is why governments come and go and yet the country, generally, remains in appalling state. Nothing seems to be moving. Or rather, things are moving in retrogression. There is stagnation and underdevelopment. There is no positive impact from governance on the people. And you begin to ask what the previous administrations did with all the money voted during the periods?

The reason is that the key problem of illiteracy has not been addressed. When the key problem is tackled squarely, the rest of the problems would definitely find their level. Our problems in this country are complex, meaning that they’re interrelated and traceable to a common source. The solution to education would affect the others and it goes down the line. If this key problem were to be the main focus, the different tiers of government would embrace and focus on it in addition to whatever else they might be pursuing. It will become a top issue on the national agenda to which governments at all levels would be out to implement. When that happens, it would be clear that the attitude and conduct of the people across the country would change.

Let me illustrate: If you get educated people from different nationalities, tribes, religions and languages and put them together, there will be peace and harmony because of their enlightened mental and intellectual state of mind. No one will feel cheated. But get another group of people from the same nationalities made up of educated and illiterate individuals, there will be friction because the attitudes and behaviours differ. The illiterates will feel cheated and inferior even when the educated and enlightened ones have open and friendly mind. That is what is happening in Nigeria. With more illiterate people in the population, no programme of government would work since the people can’t be carried along. An illiterate and ignorant mind can’t appreciate lofty ideals. The perception is different. People must first be educated before they can appreciate what government is doing.

Against the foregoing, the number one problem facing Nigeria today is education. But if the question were posed to a cross-section of Nigerians, depending on the status of the persons, there will be different answers. While some will say bad leadership, others will say epileptic electricity, lack of social amenities; still others would say poor infrastructure, poverty, hunger, disease, and many more. Whereas all these are problems confronting the country, to my mind, they can be confronted within a space of time with education. Lack of an educated population is the greatest problem facing the country. This in turn affects every other aspect of our national development drive. I want to state categorically that if we have an educated and enlightened population, most of the other problems would be solved.

The leadership disaster we have had in this country since independence has its roots in lack of education. In 1960, how many Nigerians were educated? What was the literacy rate in the country? The literacy rate in Nigeria at independence was about 10 per cent. With that kind of population, the few educated people that emerged as the country’s leaders at the time had Herculean task trying to lead an illiterate population.

Apart from that, because the masses of the people are illiterates who have little or no say in the political dynamics of their country, the few educated people have unfettered latitude to lord it over the people. All that the poor illiterate masses need is handouts in form of food, money and other material inducements to buy over their votes.  That trend has continued till today because the majority of the people are still illiterates wallowing in poverty and want. That explains why the politics of bread and butter flourishes. All that the poor masses need to be bought over is mere pittance, food, bicycle, motorbike and all that mundane material inducements. On the other hand, it would be hard to mortgage the conscience of an educated person with such material inducements. When the wrong persons use money and other inducements to buy hungry followers, what do you expect from the leadership?  Disaster as we have it.

In the developed societies, even when you win the election based on what you promised to do, the prying eyes of the enlightened electorate would be watching to see that you fulfill your promises. That one has won an election to be in office for four years doesn’t guarantee that the one would have another term of four years. It is not automatic. If the one must have another term, it must be based on measurable performance.

These ideals are lacking in Nigeria because majority of the people are illiterates. In Nigeria, money matters because there is mass poverty. Political aspirants have no need for intellectual capacity because the people are mostly uneducated. There is no political debate based on issues of the time. To contest for political post, you must have a strong financial backing (godfather) because the race is not for the most intelligent but to those that can throw money to the poor hungry electorate. With the winner takes all mentality, whoever wins election automatically becomes a small fief that lords it over the rest of the illiterate masses. The masses lack the capacity to question how their common wealth is appropriated.

The most dangerous dimension is the prevailing trend that once someone is elected into office for four years, he automatically has to remain there for another term of eight years. This is the leaders have the opportunity to exploit the masses for eight years! The importance of education in the development of the country cannot be over emphasised. So long as the majority of the people are uneducated and unenlightened, even the most progressive of government programmes would face uphill task. Take environmental sanitation for example, because the masses of the people are illiterates and unenlightened, the more you clear the gutters and sweep the streets, the more people litter and dump refuse unabatedly. If you build streetlights, the poor uneducated people would vandalise it. If you erect world-class infrastructures, within a short time, they’re vandalised. Electric cables and transformers are continually vandalised by the poor uneducated. Handrails on bridges and flyovers are vandalised. There will be no end to this malaise until the country takes education as the primary factor of national development.

Nigerian agency issues code of practice that requires Facebook, Twitter, TikTok and others to open local offices and pay taxes