Businesses and community members are worried about the closure of Durban north beaches following the UPL disaster. 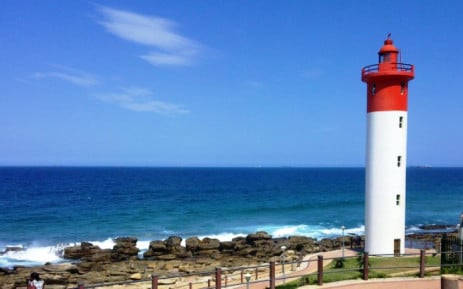 During the anarchy in July, a UPL warehouse in Cornubia was torched, causing a dangerous spillage that has affected the seawater.

With no indication on whether the beaches would be reopened during the festive season, business people were concerned.

“To be honest, a holidaymaker is not going to spend fortunes to come down to the coast for a holiday when they can’t enjoy the coast. They’ll find somewhere else to go,” said one business owner who runs a restaurant at Umhlanga beach.

“It’s been a long time since the beaches have been closed. We can’t swim here, we can’t put our kids in the water here, so it’s been a negative impact and we hope that we’ll get a resolution soon and we can go back to the beach,” said a resident.

Inside China’s desperate race to resolve its energy crisis

Mozambique renewables to scale up through business conference

African cities honoured for their green innovations against Covid-19