Sociedade Mineira de Catoca recorded “highly satisfactory” economic results in this economic year, even in the face of Covid 19, which impacted the company’s activity. 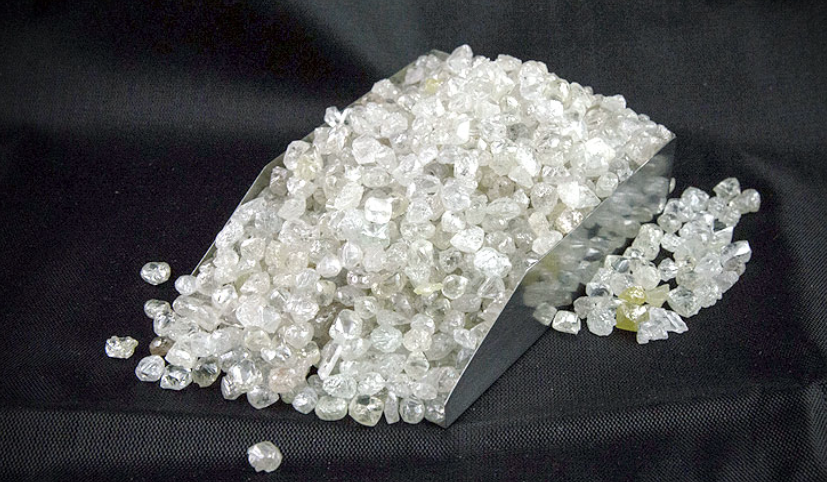 According to the Chairman of the Management Board of Sociedade Mineira de Catoca, Benedito Manuel, this was due to the “ability to be resilient” in a difficult period for the world economy and particularly for the diamond sector, “basically due to the severely impacted working conditions by the pandemic and, on the other hand, by the irregular behavior of the input supply markets.”

For 2022, the company projects high numbers in terms of extracting the mining mass and recovering several million carats of diamonds, according to Benedito Manuel.

“It is worth saying that the very serious work we want has to do with the volume of blasts, because we are crossing a layer of xenolithic rocks, in the mine, which in some way increases the complexity of the work at the mine level. We will have to blast around 10 million 385,000 cubic meters of barren rocks,” he said.

Catoca is the fourth largest open pit mine in the world, responsible for more than 80% of diamond production in Angola.

In 26 years of existence, it has generated more than 5 thousand direct and indirect jobs. It is located in the municipality of Saurimo, province of Lunda Sul and has been operating since 1996

Egypt: $400m to decarbonise transport between Cairo and Alexandria

15 African countries with the cheapest average prices of mobile data