I find it interesting that many men consistently leap to defend rapists, their sports heroes, as opposed to trying to find out the truth, finding what harm may have actually been done. 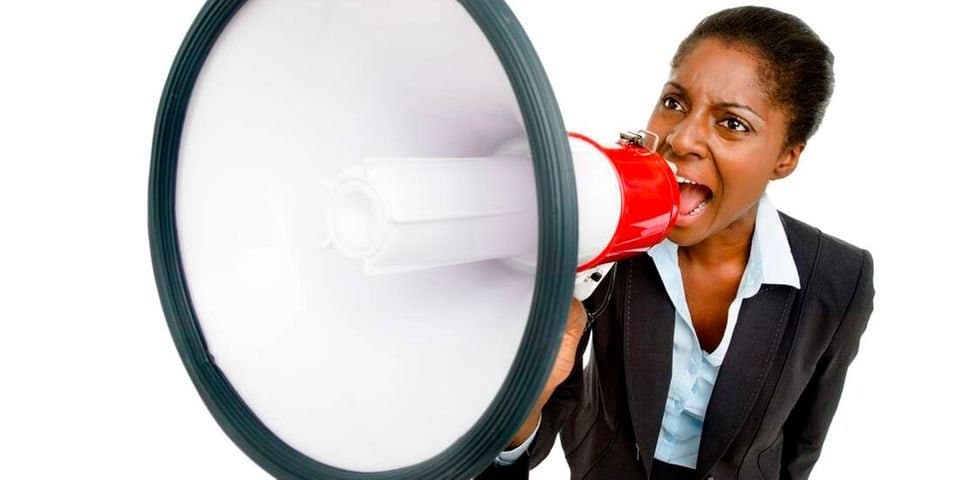 Two major things happened for the football team Manchester United this week. One, Ole, he of legendary playing and coaching to mercurial reactions fame, and his daughter, Karna, became the first father-daughter duo to play for Man U. Second, Mason Greenwood, a promising player, was arrested and remains in custody on suspicion of rape and assault, and is there until the inquiries and investigations are concluded. The club itself has said that they “do not condone violence of any kind and had been made aware of the allegations on social media but would make no further comment until the facts have been established.”

While glad that these conversations are now being had in the open, I worry for the end. This is because of my contextual understanding of how sports and sexual allegations usually work. More often than not, women won’t talk about the assault they have suffered at the hands of men. It’s easier not to, because most people don’t believe you, or they say you wanted it, or they say you’re doing it for attention (!). And because a lot of the time, these women are fighting against millionaires (like that time Cristiano Ronaldo had that rape allegation against him?), the cases tend to be settled out of court or ignored for as long as is possible before they come to light. Think of all the cases you know where sportspeople are concerned: Kobe Bryant being one that comes to mind, another being Brock Turner, whose conviction was ridiculously short in part because apparently he was on the swim team and his athletic career would be compromised, which he should have thought about perhaps before raping an unconscious woman. Even on home ground, in the murky waters of hearsay, there were those two rugby players – Frank Wanyama and Alex Olaba – who went to court, were found guilty, released on bail, and then, apparently, one of them sought to eliminate a witness at the earliest opportunity. The common thread in the cases I have listed – except for the Greenwood one, whose verdict I currently do not know – is that the men get away with whatever they may or may not have done, and scorn is poured upon the women who tried to tarnish these ‘great men’s’ careers in the first place.

Scorn was poured on me as well, when I brought up the old Ronaldo case. A Twitter account with two followers brought evidence that the woman only wanted money, and settled out of court, etc. I find it interesting that many men consistently leap to defend rapists, their sports heroes, as opposed to trying to find out the truth, finding what harm may have actually been done. I say this because even in the screenshots the man shared, it is impossible to ignore the context I have laid above: most women don’t speak out. Most women are not believed. Most men’s careers don’t even stutter. And most women aren’t lying – there is no bias in this statement. You can look up the statistics. They’re all there. They start from primary school, high school, university, onto professional levels of harassment at the workplace. It is consistent and thorough, and perpetuated by the same people doing it.

As you have probably guessed by now, in most, if not all cases, I believe the women. I remember when the Bill Cosby accusations were rife in the media, and there had to be so many women for people to believe that he was this monster – even though he had been talking about drugging women in his stand-up specials for decades, much like Rick Ross and his lyrics. I see the surprise when people find out the depth of R Kelly’s perversions, as if these stories haven’t been being stifled since I was a teenager. I see people still – still! – listening to the violence that is Chris Brown, almost giving him a stamp of approval, just so we can have something to bop to. And this is the climate you want women to speak up in?

Before you bring me screenshots, look at yourself, in your heart, and wonder why you are so convinced that women cannot and have never been assaulted. Who are you really defending?