Avocado: Not faring well away

Avocado: Not faring well away

Avocados are relatively inexpensive and are a great accompaniment for any meal especially with katogo and traditional food.  The fruit remains a favourite for many Ugandans and grows abundantly in Uganda requiring no attention. 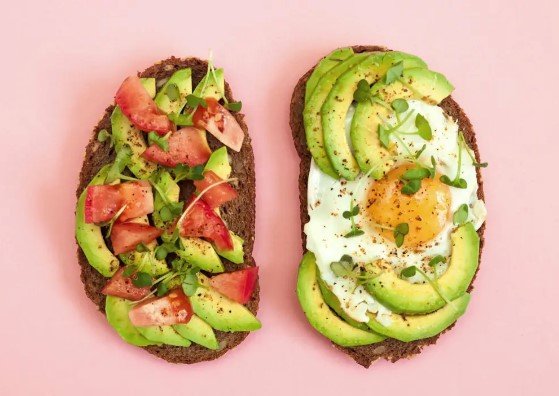 In the past the fruit has not been commercially farmed with the exception of the Hass variety which fetches a pretty dollar in Europe. Avocado contains no fewer than 11 vitamins. Depending on the season, there are two varieties available; a smooth green skinned, and a darker one with pebbled skin. When it comes to ripening, avocado and bananas are the same and are never allowed to mature on the tree. In fact, this creates a problem for those who deal in them commercially and sell them to retailers.

Getting ripe
Unfortunately, they all tend to ripen at the same time which can be catastrophic for the buyer. Avocado ought to be bought slightly under ripe and ripen at 70°F, hastening the process, if you so wish, by enclosing the fruit in a brown paper bag. The best way to test an avocado for ripeness, is not by poking it with a finger, but by applying gentle pressure with the entire hand. When it yields slightly it is then ready to eat.
The flesh of the avocado discolours quickly when it is exposed and becomes somewhat bitter if cooked. To overcome browning, sprinkle with some citrus juice. When combining avocado with cooked foods add it at the last moment away from the heat to keep it from turning bitter. If using only half an avocado, keep the unused part unpeeled with the seed still embedded within the fruit; wrap it in foil and store at a temperature between 40°F and 70°F.

Market
In Australia a few years ago a tonne of avocado would fetch about $4,500(approx….) and nobody ever imagined that the price would plummet to $900 (sic) which is less than the price of producing the crop. Today, we are seeing an unprecedented surfeit of avocado in Australia, the land that supposedly invented avocado toast and the much acclaimed super food which is its main component is all of a sudden dirt cheap and rotting away in farms. This has been brought about by a combination of increased supply and reduced demand — slashed by months long lockdowns that shuttered cafes in Sydney and Melbourne and has sent the supermarket price of an avocado crashing to about 60 cents per piece.

The impression
Sadly, as Australia gears up for reopening and consumers look forward to the prospects of a hot avo-toast summer, farmers that were formerly laughing all the way to the bank are now shedding tears and feeling crushed. Many are dumping the previously highly in demand and premium fruit any way they can, including producing cooking oil or simply giving them away to the poor and needy.
According to John Tyas, the CEO of Avocados Australia, an industry group, “It’s a perfect storm of low prices and this has been coming for five or six years. We just didn’t expect it to hit us as hard as it has. It’s really smashed us.”

The Covid-19 pandemic has caused untold havoc on commodity prices around the world, nevertheless unlike the supply chain disruptions that have led to shortages of shipping containers and champagne, among other things, Australia’s avocado issue is mainly a homegrown problem that was simmering and bound to erupt anytime.
Many are not aware that long before avo toast became a much loved feature of the American brunch menus, it was the rage in Australia as far back as 1929. Over the last decade Australian avocado production has more than doubled and this year’s production has risen by 65 per cent.

Conclusion
The bonanza is partially attributed to ideal growing conditions following years of drought. This coupled with thousands of avocado trees that were planted three or four years ago when prices were high and now starting to bear fruit. Just as growers were starting to pick this year’s record crop, coronavirus lockdowns in the country took a huge bite out of demand. The way forward is to farm fewer, better.

•     Cut avocados into halves
•      Place in each half, 1 tablespoon wine vinegar with crushed garlic added
•      Let stand 30 minutes. Discard vinegar.
•     Fill them with well-seasoned hot creamed: Cooked fish fillet, chicken, beef fillet or ham
•      Use one-fourth as much sauce as filling and place the avocados on waxed or buttered paper.
•     Preheat oven to 375°F/200°C
•      Cover the tops with grated cheese, buttered crumb or cornflakes
•      Bake until just heated through