The FIFA Arab Cup Qatar 2021 knockout phase is expected to the place on Friday December 10, at the Education City Stadium in Al Rayyan with two contrasting, although equally important, fixtures. 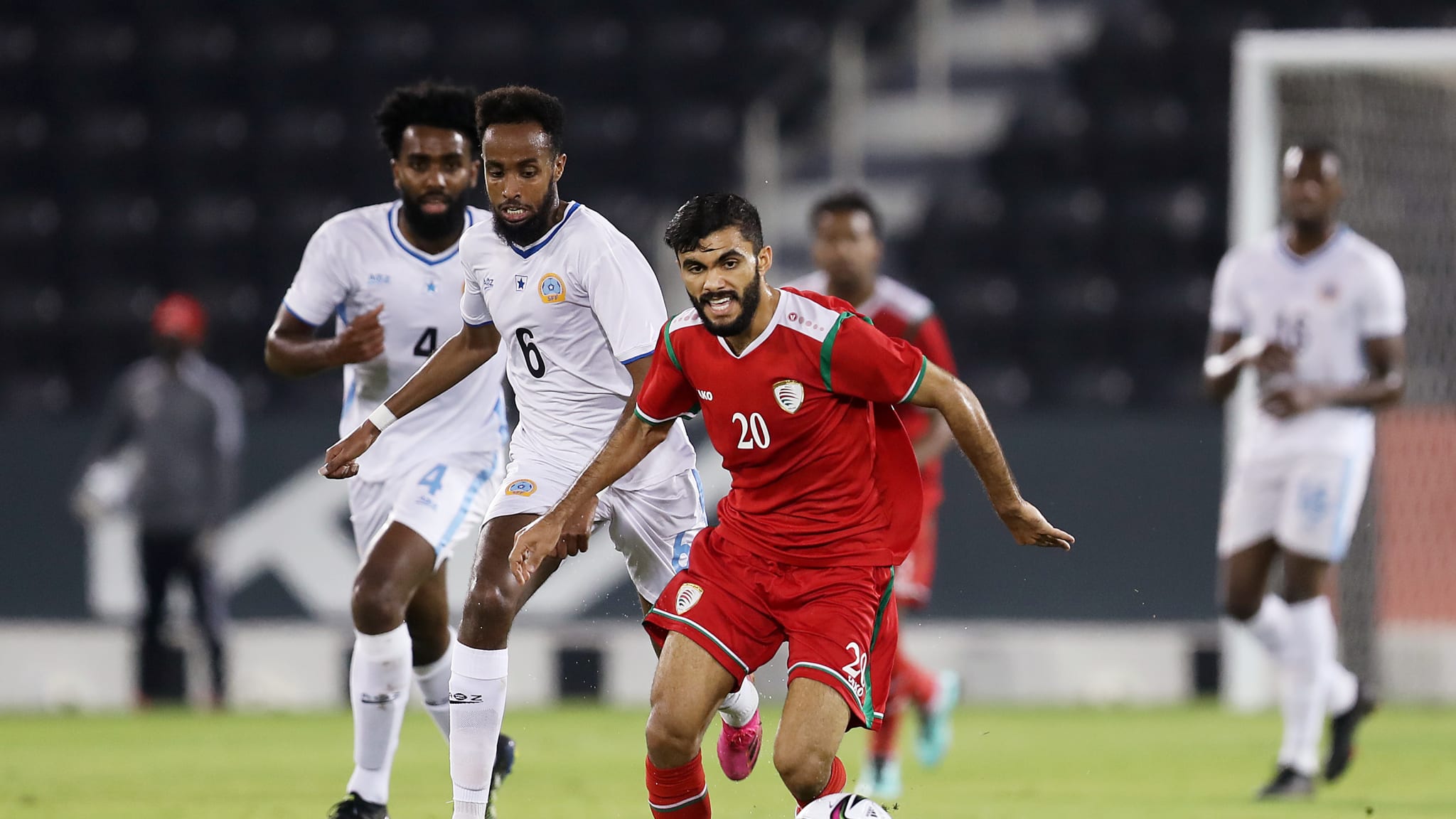 Ahead of the match, Group B winners Tunisia, on Thursday appeared to be preparing hard to face Group A runners-up Oman for the first time in a competitive setting.

The pair having met once before for a friendly match in 2011.

Having won all three of their group games, Al Annabi will clearly be hopeful to extend that impressive run against a UAE side keen to improve on their group-stage performances.

Also ahead of the Arab Cup quarterfinal in Al Khor on Friday, United Arab Emirates and Qatar both trained on Thursday.

Asian champions Qatar won all three of their group games, conceding just one goal on their way to the last eight.

UAE won their first two games but were beaten by Group B winners Tunisia in their final game which meant a quarter-final against Qatar.

UAE midfielder Ali Salmeen says his side will “spare no effort” in their quest to reach the Fifa Arab Cup semi-finals with victory against Qatar on Friday.

The national team, who won two and lost the third of their three group matches, take on the tournament hosts in the last-eight tussle at Al Bayt Stadium in Al Khor.

On Thursday, Salmeen said the UAE were “fully prepared” for the challenge against Qatar, adding: “The atmosphere among the players is more than wonderful and the morale is high, and everyone is keen to provide a good level.

The biggest economic risks for 2022