1. The state of “constant and irreversible” decline in which, according to qualified analyses, the Angolan oil industry finds itself (forecast of 900,000 bpd within one year, against 1,600,000, maximum magnitude prior to the crisis), is not only a consequence of the crisis that hit the sector on a global scale, but also of “endogenous factors”, described as aggravating factors. 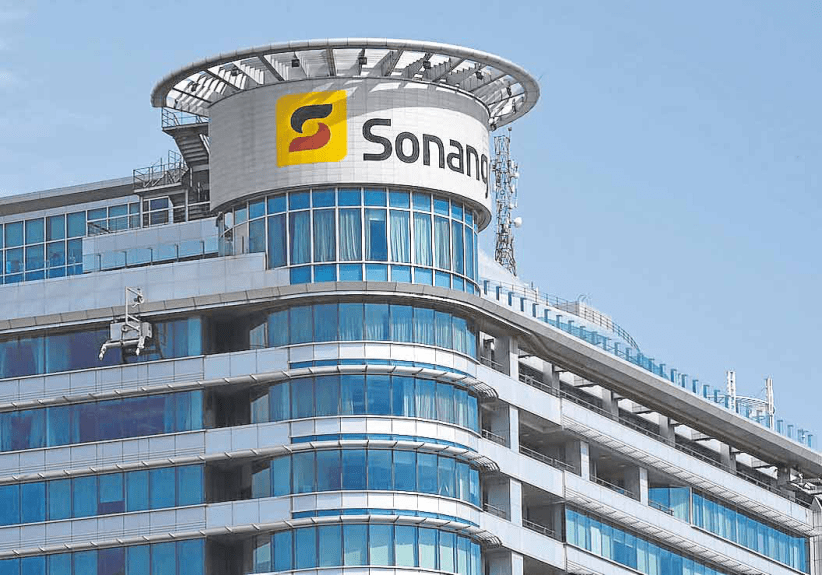 Among these factors, the following stand out – listed in descending order of importance:

– Poor management of the oil sector.

– Lack of reforms capable of stimulating investments (the participation of “Angolan partners” in the exploration blocks is still necessary).

– Persistence of a climate of lack of transparency (corruption) in the exercise of operations such as bidding for oil exploration.

The decline to which the oil industry is headed, on a global scale, is illustrated by evidence such as the decision of important pension funds, including Canada (USD100 billion) and the Netherlands (14 billion), to withdraw from their portfolios oil investments–measures with already palpable consequences in the fall of investments or even in the disinvestment by the companies.

From the perspective of these analyses, Angola would have the convenience of extending the life of its oil industry, in order to have the conditions (time and resources) to animate sectors of its economy with the potential to take the place of oil – a purpose considered “still far away to achieve”, due to factors including the lack of attraction of external private investment (AM 1323).

2. The management of the oil sector in 2019 was based on a new model, based on the creation of a State agency, the National Agency for Petroleum, Gas and Biofuels (ANPG), endowed with an organic statute that in practice should have transferred to it all the vast powers previously exercised by Sonangol.

As a national concessionaire since the country’s independence in 1975, Sonangol had sovereign functions without matters of regulation/supervision of the sector, promotion of tenders for bidding on explorations, collection and collection of signature bonuses. Due to the new model, Sonangol was relegated to the condition of operator.

The new model, theoretically considered “perfect”, has, however, operating problems as a result of “contradictions” that generate losses in efficiency and transparency, including the following:

– AANPG does not fully exercise its functions; it is exposed to government interference, facilitated by the lack of transparency with which public administration functions in general, but also by the lack of solidity of its structure; their interaction with Sonangol is also not free from friction, in particular due to the division of assets and personnel they had to carry out.

– The Minister of Natural Resources and Petroleum, DIAMANTINO AZEVEDO, is the entity that has a real capacity for influence and decision-making in the sector’s affairs; his role, considered prone to conflicts of jurisdiction, is not unrelated to the strict trust placed in him by the PR, JOÃO LOURENÇO (JL); he is the one who takes issues in the sector to presidential order, the routing of which depends on the decision of the PR.

In the period of the previous PR, JOSÉ EDUARDO dos SANTOS, it was usually Sonangol’s CEO who took the petroleum matters to a higher level, despite the existence in the governing structure of a Ministry of Petroleum. The “majestic” nature of the company allowed it, however, to make certain decisions.

AANPG was created to convey an appearance of “rationality” in the management of the sector, but, in fact, its competences are, in fact, exercised by the ministerial department. In practice, the new management model for the sector has strengthened the decision-making power of the current PR, compared to its predecessor.

3. The poor management of the sector, combined with “disincentives to investment”, these arising from factors such as production costs, inadequacy of the law and an environment of lack of transparency, are identified as an “aggravating cause” of two failures, seen in the media of sector as potentially damaging the country’s interest in “stalling off” the decline of its oil industry:

– The expected interest was not aroused by an international tender with a view to bidding for nine blocks in the Namibe basin and one in the Benguela basin; only three deserved proposals (Sonangol, ENIe Total).

– No medium-sized international company has expressed interest in onshore oil exploration in the Kwanza and Zaire basins; the pre-selected companies, some of which are under Angolan law, are for the most part unknown and/or of dubious credibility, which has given rise to conjectures according to which one would be in the presence of “frontrunners” of oligarchic interests.

The potential of oil reserves in the Kwanza basin is estimated at around 5,000 billion barrels (unproven amount). Their exploration, facilitated by lower onshore extraction costs, but complicated by the fact that they are populated areas, was seen as a way to compensate for the sharp drop in offshore production, which resulted from two elements:

The 2018 legislation on Marginal Discoveries (previously owned by the concessionaire, Sonangol EP, and now by the oil companies) provides incentives to explore marginal discoveries that include amortization of development expenses for longer periods; better conditions at the crude oil limit for cost recovery; lower oil income tax; and more attractive investment rewards.

MaerskOil, in Block 16, was one of the companies to benefit most recently from these conditions (AM 1249). Similarly, the Ministry of Petroleum transferred from Sonangol EP to ENI the operator status of Block 1/14, in the Lower Congo basin (AM 1261). Also as a way of encouraging exploration, a review of the conditions of the Block 14 contractor group, led by Chevron (AM 1264), was formally authorized.

4. There are no signs of interest from the US majors in Sonangol’s privatization. In general, they are all disinvesting in projects and/or assets linked to the exploration of hydrocarbons. Among the European companies, it is admitted that Total and ENI may become interested in the business, taking into account factors such as their wider presence in the Angolan oil sector. In the case of ENI, in the construction of refineries. After Total (AM 1259), ENI is identified as the most active oil company in Angola today.
What is considered “predictable” is the interest in the business on the part of US funds or Gulf countries (AM1305).

Sonangol has become a big company in many ways, not in the oil activity: Minister

Rural entrepreneurs in Uganda a model for clean energy goal