New growth strategy and better profitability might help attract a buyer for the Reserve Bank’s stake.

When the South African Reserve Bank (Sarb) took a stake in African Bank – after the fast-growing African Bank hit the wall in spectacular fashion in 2014 – it was made clear that it was a temporary arrangement. 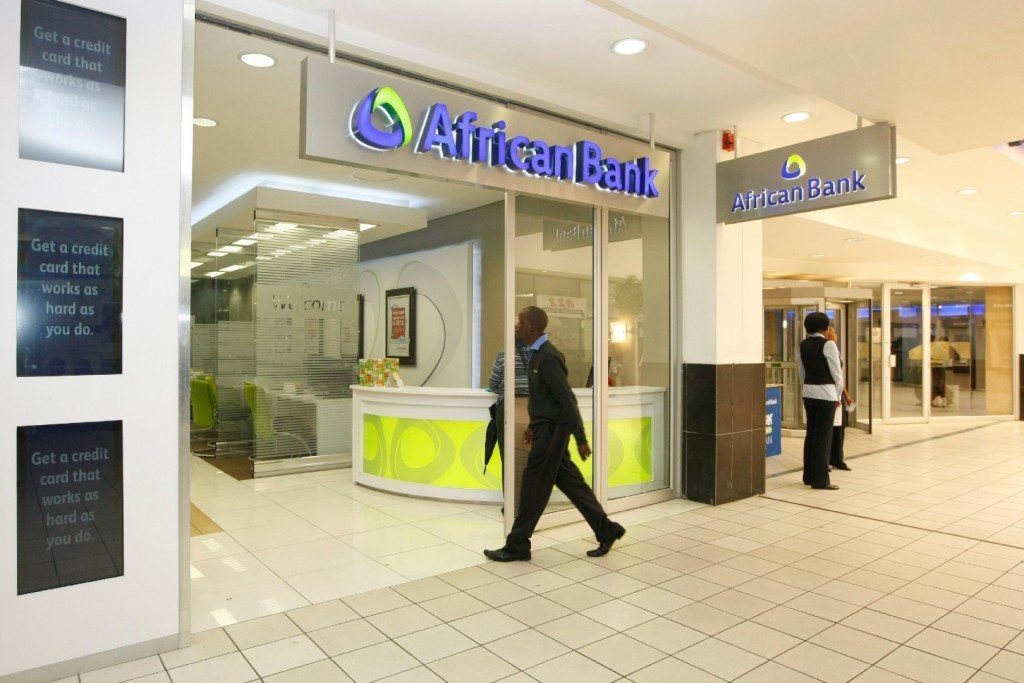 At the time the Reserve Bank acquired 50% of the shares as part of a rescue operation, its governor pointed out that it presented a huge conflict of interest for the central bank to own the majority interest in a commercial bank that it is supposed to regulate.

It still owns the shares some seven years later, and the search for a new investor to take it off its books is finally gathering speed.

While presenting the results for the year to end-September 2021, African Bank Group CEO Kennedy Bungane said the bank has made great progress with its aspiration to become “an entity which could be listed” on the JSE.

“Our investment proposition is attractive to a broader shareholding base that includes our African bankers, partners and customers,” he noted.

Apart from the Reserve Bank with 50%, the Public Investment Corporation owns 25% of the shares and a consortium of banks the balance.

The banks that helped to recapitalise African Bank ended up with interests ranging from 7% (FirstRand) to 1% (Capitec). Standard Bank owns 6%, Absa 5%, Nedbank 4% and Investec 2%.

They would all appreciate a listing to see what these stakes are worth and, if needed, to be able to sell some of their shares.

That African Bank made a profit of R534 million in the past financial year moves the process a bit further along, as does the way in which African Bank achieved the profit.

Chief financial officer Gustav Raubenheimer points out that the main driver behind African Bank swinging from a loss of R27 million in the 2020 financial year to the recent profit is that the charge for bad and doubtful debt has decreased significantly from the prior year.

The income statement shows that the credit impairment charge decreased from R3.4 billion in 2020 to R1.3 billion in the 2021 financial year. Bungane says the reasons for this are lower credit disbursements and better collections of arrear debts.

This is significant for potential investors since it was easy credit and the inability to collect arrears that tripped African Bank up a decade ago.

The subsequent investigation into the failure of the bank found that risk management was close to non-existent at the time.

Despite the improvement in profitability, potential investors might be put off by the relatively high and increasing operating costs. Operating expenditure increased by 16% to R3.07 billion, swallowing nearly 82% of net revenue after credit impairments.

Still, management believes that African Bank has potential. Bungane, the new CEO (he took up the post in April), unveiled a new direction for the bank.

“We have to look at where we stand and where we want to be,” he says, “and how to get there.”

He says African Bank has adopted a new vision of building a scalable and sustainable organisation with a diverse product offering and service delivery model articulating its medium-term aspiration to be an entity that could be listed on the JSE.

He expressed this in figures: A bank with 3.5 million customers that can earn an after-tax profit of R2.5 billion and achieve a return on equity of 3% to 6% above the yield of the RSA 10-year bond.

Bungane says African Bank already has a strong core – a robust balance sheet as well as products, people, customers and digital capabilities – but adds: “We are very clear that this is not enough, we need to expand the core.”

He went on to outline a comprehensive strategy to expand the product range and partner with other players in the financial services industry, as well as cellphone companies looking to enlarge their financial product offerings.

One gets the idea the Reserve Bank is hoping things will move along a bit faster.

African Bank notes in its annual report that during the 2020 financial year, the Reserve Bank advised that it intends to relinquish its shareholding.

“The Sarb had previously publicly stated that it was never its intention to hold this equity stake indefinitely, particularly because its shareholding creates a potential conflict of interest between its role as a regulator of African Bank and as the majority shareholder of ABHL (African Bank Holdings Ltd).

“In 2020, the Sarb appointed advisors to commence the Sarb’s divestment process and to identify a shareholder or shareholders who are better aligned to African Bank’s strategy and longer-term growth aspirations. On 1 June 2021, the Sarb announced the extension of an invitation to interested local and international parties to submit their formal expressions of interest.”

However, the report also warns that it is anticipated that the disposal process will be completed only 18 to 24 months after the identification of a suitable buyer.

The prospect of returning to the JSE is mentioned again: “We see this development as an opportunity to move us closer to our vision of becoming a listable entity in the foreseeable future,” reads the commentary in the report.

While it takes time to prepare something for sale, everything has its price. A very rough guesstimate would value African Bank at anything between R5 billion (representing a price-earnings ratio of 10 times its recent earnings) or R25 billion (based on 10 times its potential earnings of R2.5 billion).

It will all depend on how investors gauge its future.

Global trade will reach about $28-trillion this year

Limited to just 299 units, this limited-edition Mercedes-AMG stroller will haul your little one in style and comfort