Sierra Leone Football Association (SLFA) has confirmed the authorization of FIFA for the selection of three players in the Sierra Leone squad ahead of the 2021 Africa Cup of Nations (AFCON) in Cameroon. 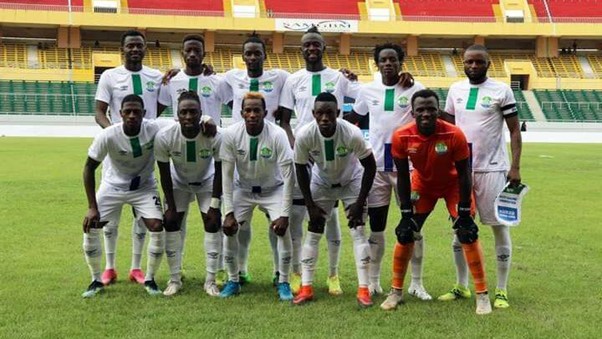 The newly recruited players include: Steven Caulker, Issa Kallon and Jonathan Morsay who are from Sierra Leone in origin but had played at youth level for country’s of their birth.

Steven Caulker, 29, played with England’s youth squad and was in Great Britain’s team at the London 2012 Olympics.

He also played for Tottenham and Liverpool before joining Scottish side Dundee, but moved to Turkey between 2019 and 2021 at Alanyaspor, and since 2021 at Fenerbahçe.

Netherlands-born winger Issa Kallon has played in the country’s youth squads all the way to the U20s and for SC Cambur in the second division of Dutch league.

Jonathan Morsay born in Sweden, started his career there before moving to Italy, Romania and since the start of this season at Panetolikos in Greece.

The 24-year-old Sierra Leonean-born winger has played in his country’s youth squad.

Sierra Leone will participate in the 33rd edition of the TotalEnergies Africa Cup of Nations which starts on Jan. 9 in Cameroon after a long desert crossing dating back to 1996.

For their return to AFCON, Sierra Leone will play in Group E with defending champions Algeria, Equatorial Guinea and Cote d’Ivoire.

The West African side will play their first game on January 11 against the reigning African champions Desert Foxes in Douala. (NAN)

“Africa is open for business,” the continent’s leaders tell investors and business leaders from around the world